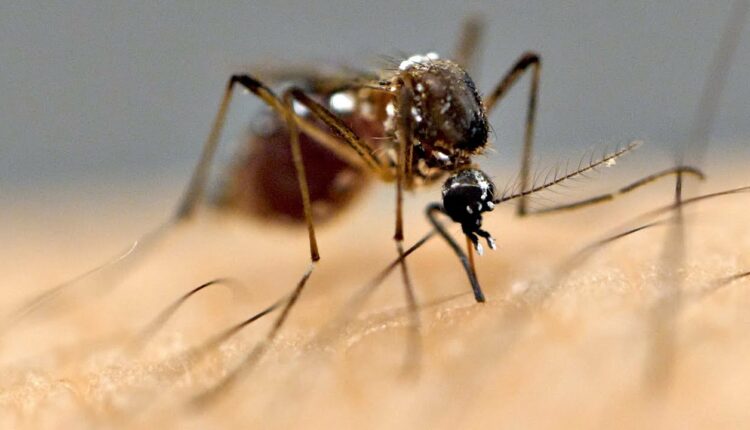 To eliminate dengue in America, mosquitoes will fight against mosquitoes. 75 million genetically modified mosquitoes will be released in Florida, USA. The goal of this initiative is to reduce the number of mosquitoes that spread the risk of Dengue and Zika virus locally. For many years, it has been a matter of debate among environmental experts as to who will be responsible if the situation worsens when mosquitoes are released. Currently, this pilot project has been approved.

5 points: how mosquito will kill mosquito

In the lab special types of male mosquitoes are prepared, they contain a special protein. It is called genetically modified mosquito. The male mosquito never causes disease because it does not bite humans. It depends on the juice of flowers for food. The female mosquito bites humans and spreads deadly diseases.

Social workers have different opinions about it. One group says, doing so among people is like using Jurassic Park. At the same time, another group says that releasing mosquitoes that do not have the effect of pesticides in the environment can cause ecosystem damage.

People of Oxitec, the company that runs the pilot project, say that doing so will not cause any harm to both humans and the environment. This thing has also come out in the research done by the government. The company says that research has also been done on it in Brazil, the results of which have been positive. In addition to Florida, Texas is also planned to start the project in 2021.

According to Oxitec company scientists, in the last few years, we have released 1 million such genetically modified mosquitoes. So far no threat or harm has been reported.

Mosquito terror is on the rise in southern Florida. Especially in urban areas, their number is increasing in pools and ponds. They are also not affected by pesticides. So it is planned to start this project.