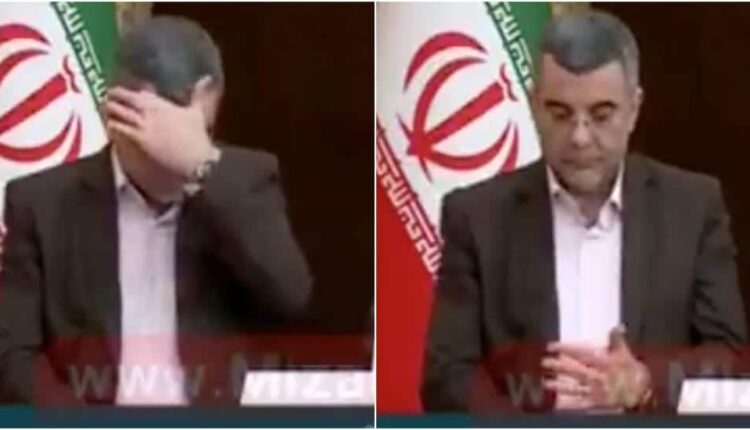 The deputy health minister of Iran as well as an MP both have tested positive for Covid-19 as Iran struggles t contain the outbreak that killed around 15 people in the country. The country has become a part of one of the three areas outside China where the virus has turned pandemic.

Iraj Harirchi who is the deputy minister on Monday tried to deny covering up of the scale of the outbreak. He seems uncomfortable while he spoke to the reported. As of the latest reports, Iran has 95 cases of Covid19 but it is claimed that the actual number could be higher. On Tuesday, Mahmoud Sadeghi, an MP from Tehran also said he tested positive for the virus.

According to the WHO, this sudden increase in cases in Iran is deeply concerning. On Tuesday, Mike Pompeo who is the US Secretary of State claimed that Washington was concerned as Iran might have concealed important details about the outbreak asking all countries to tell the truth about what they know.

After China, more people ended up dying in Iran from the virus than any place. The two countries have really strong trading links. Other cases people are concerned about is that of South Korea and Italy.

Worldwide more than 80,000 cases of Covid-19 were registered since the virus strain causing severe respiratory disease emerged in 2019. Out of the total, about 2,700 patients died who were majorly in China. But the situation with Iran is unique as it is home to holy sites attracting millions every year. Secondly, the health systems in the region are weak creating a potential threat of a mass outbreak in the Middle East.

The issue has further gone downhill for Iran as the country is refusing to impose quarantine in areas which are affected by the outbreak as quarantine in the government opinion is old fashioned. The Shia shrines in the cities of Qom and Mashhad are kept open even though Qom is the hotbed of the virus.

Medical equipment have also gone dry and many medical professionals are infected. It won’t be soon when there are hardly enough qualified doctors or nurses to attend the people.

Honda City 2020 Model To Be Unveiled On 16 March: Expected Price and features