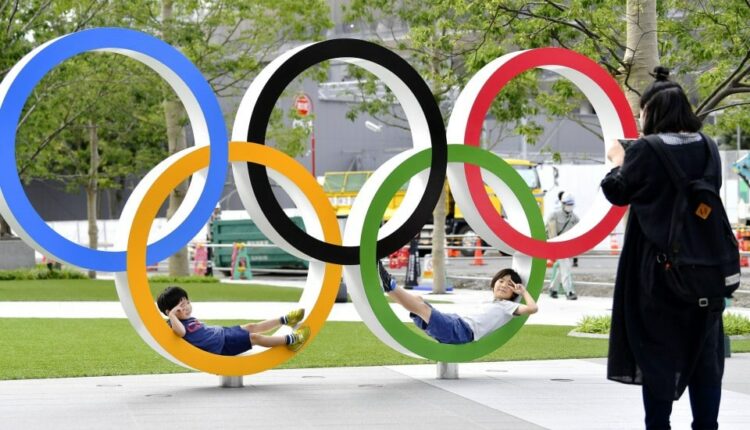 Seiko Hashimoto, Japan’s Olympic minister announced information regarding the International Olympic Committee (IOC) allows Tokyo to postpone the game to the end of the year on Tuesday, aboard concern the epidemic of coronavirus could force the IOC to cancel them and held it within 2020.

Tokyo Olympics 2020 test event was earlier set to place from 12-15  March but due to coronavirus outbreak, it’s been aboard. The International Olympic Committee (IOC) and Tokyo organization say the Olympics will proceed as arranged and open on July 24. In any case, each passing day, a hype is being observed in the risk involved in the game.

Olympic related events and most of the schools and colleges have shut down due to 12 causes of death in Japan as a result of the outbreak of coronavirus, now called COVID-19. Tokyo’s Olympics are being immensely threatened by the fast-spreading epidemic of coronavirus. The government of Japan, the host city of Tokyo, the world health organization (WHO), the International Olympic Committee (IOC), and Tokyo 2020 organization started “joint task force” in mid-February.

The coronavirus was originated in China, has been seen in at least 70 countries. Till now, 90,000 cases are seen and 3,100 deaths are reported so far.

The Games are expected to be held from 24 July to 9 August.

Seiko Hashimoto announced in parliament about the International Olympic Committee has the right to cancel or call off the game if they are not held during 2020.

A number of events of high-profile sporting like World Athletic Indoor Athletic Championships and Chinese Grand Prix, scheduled for 19 April have already been postponed or canceled as a result of the outbreak of coronavirus.

The Olympics have been dropped just three times, all during wartime. Former Vice President, Kevan Gosper, who like Pound additionally said wiping out was doable.

The International Olympic Committee’s Executive Board ensures to take all the measures to address the coronavirus situation and promises to work and host safe and secure games.

OSCARS 2021 creates history! Here is the list of the winners and nominees of the 93rd…