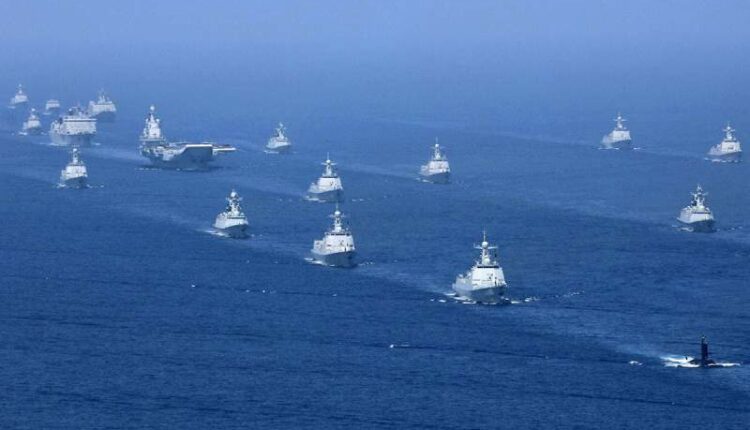 Beijing’s effort to push the envelope in the South China Sea where it had a conflict with  Vietnam, the Philippines, Taiwan, Malaysia, and Brunei US Secretary Pompeo’s highlighted this in his statement.

In a video conferencing with the Minister of the 10 member association of Southeast Asian Nations held to discuss the Coronavirus pandemic during meeting Pompeo mentioned about China’s announcement of administrative districts over disputed islands and maritime areas in the South China Sea and sinking of a Vietnamese fishing vessel earlier this month.

China claims almost the entire South China Sea and the islands and reefs that drop it. In April China announced for fixing up two districts to administer islands and reefs of Paracel Islands and the Spratly Islands to strengthen its claim to sovereignty over the area.

There has been no comment made by India on the recent developments in the South China Sea or Pompeo’s latest statement.

But in this development, Delhi hai stable interest because almost 55 percent of India trade passes through the Strait of Malacca that is a part of the South China Sea.

Many times on such occasions India always avoids taking unilateral action that leads to tensions between the region and tries to solve such disputes peacefully without the threat of use of force.

How should students tackle anxiety during COVID-19