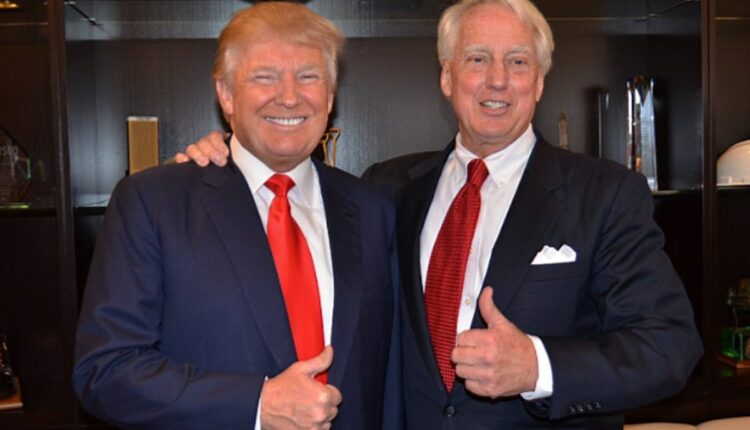 Donald Trump’s brother Robert dies, he was 71years old and he was a businessman. Robert Trump, the younger brother of US President Donald Trump, has passed away. Businessman Robert was 71 years old. He was undergoing treatment at a hospital in New York. According to a statement issued by the White House, Robert left the world on Saturday. President Trump had earlier met his seriously-ill brother at a New York City hospital on Friday.

Donald Trump said in a statement, “I have to say with a heavy heart that my brother was very close to my heart. He was not only my brother but also a best friend. He will be greatly missed. His memories always remain in my heart Will stay. Robert, I love you. ”

The president was expected to attend the funeral, an aide said. He has a busy travel schedule in coming days with plans to visit four battleground states as part of his re-election campaign. The cause of death was not revealed. Trump told reporters on Friday that his brother was “having a hard time” with an undisclosed illness. A source familiar with the situation said the brother had been on blood thinners.

This incident happened at a time when Donald Trump is trying to become the President of America for the second consecutive time. It is being told that Trump’s campaign team has formed 4 new organizations to woo voters of Indian-Americans, Sikhs, Muslims and other South Asian communities.

According to the news agency PTI, about 1.3 million Indian-Americans are expected to vote for the presidential election in the US in November. About two million of these people live in Pennsylvania and 125,000 in Michigan.