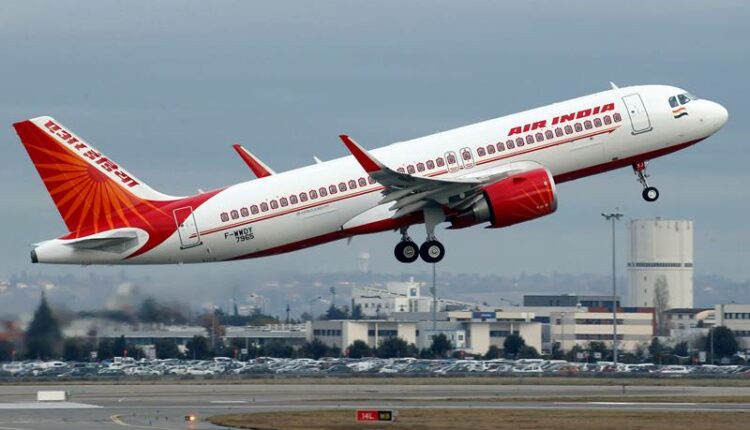 Heathrow, Britain’s largest and busiest airport, has refused to allow eight additional flights to India. In view of the Covid epidemic, the Red List travel ban has been in force since Friday in the country. The airport said that additional flights were not allowed so that the passport control room would not be put an extra burden and no long lines would be installed.

Earlier this week, India was announced to be included in the Red List at the House of Commons. There have been 103 cases of new variants of the coronavirus in Britain. This is a variant that was first detected in India. Health Minister Matt Hancock said that this decision has been taken to study the data. Under this, a person who is not a citizen of Britain and has been living in India for the last 10 days, they will not be allowed to come here.

Meanwhile, Australian Prime Minister Scott Morrison on Thursday announced a 30 percent reduction in flights from aircraft originating from India and other Corona-risk countries. Australia has taken this decision in view of the rapid increase in cases of coronavirus cases in India. After the cabinet meeting in Canberra, Morrison said, “We agree that Chardart services should be cut, especially in the northern region.”

According to ABC News, this flight reduction rule will apply to Sydney for both government-run and private airlines. Singapore’s Health Ministry, on the other hand, said on Thursday that it would not allow long-term visa holders and short-term travelers traveling to India to enter. It said it is investigating virus infection in migrant workers and has quarantined more than 1,100 people so far.