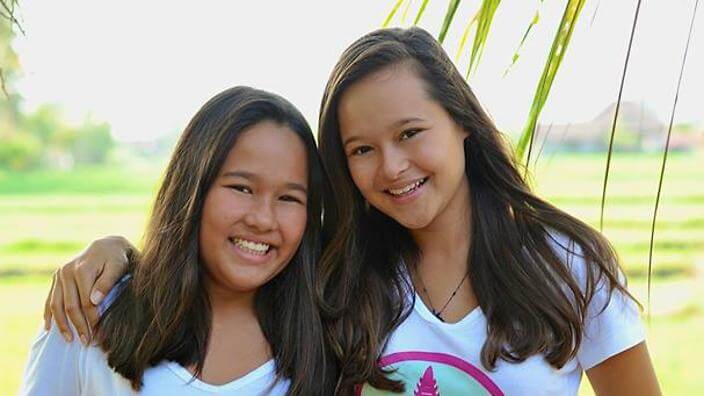 A large number of school children can be seen accumulating plastic waste along with two girls on Indonesia’s Bali island these days. These two girls are Melati and Isabel Wijsen. It was they who started a campaign to free Indonesia from plastic waste.

Melati says that as soon as the monsoon season arrives, a large amount of plastic waste accumulates on the seashore here. This time due to coronavirus, this problem has become even bigger. Restrictions of stay at home and to remain active in this work during distressing were difficult. But if we stop work, years of hard work will go into the water.

Melati explains that the use of plastic has increased everywhere from safety to packaging due to the coronavirus. In such a situation, we need to work harder. These days there is less movement of people, so the removal of plastic waste can be done better.

The government should take immediate action in case of nature also

According to Isabel, the environment has benefited from the lockdown caused by Corona. Both sisters request the government and the people that the fight should be for climate change as they are fighting for the virus. Governments should also take immediate action on the issue of the environment. The sister duo asked that governments that will they be able to show such courage? Nature has given signs of recovery through Corona, we have to understand these and take steps.

Melati was at the World Economic Forum (Davos) in January, where she spoke of pressuring governments and companies for a single-use plastic ban. The two sisters’ worldwide campaign for the environment was launched in 2013 by buying plastic bags. In February, Bali’s biggest cleanup campaign took place. Both efforts changed the appearance of Bali.

The right hand of Gangster Vikas Dubey shot dead in an encounter in UP.