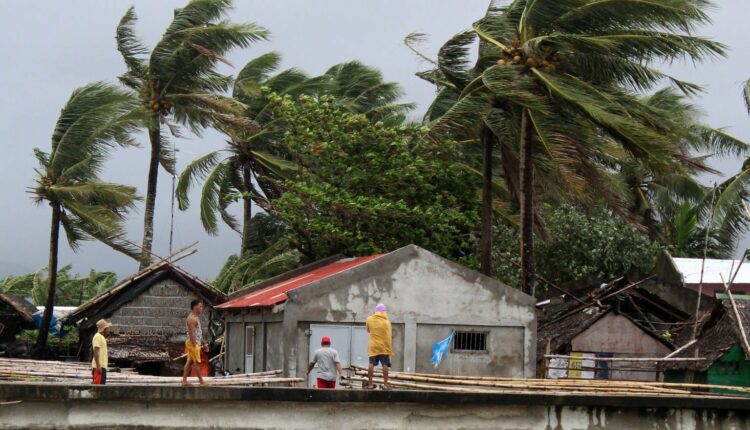 Typhoon Kammuri is the 20th storm to hit the Philippines within a year. Kammuri swept the country severely, by tearing off houses, cutting the power lines and caused evacuation of a million people. Currently, the storm took the lives of 4 people. The capital city, Manila’s airport was shut for almost 12 hours, canceling over 500 flights. The storm had a speed of 150 miles per hour, therefore, Officials ordered to remove marine traffic from the nearby areas.

The storm was expected to hit the capital city with intense rainfall throughout the night which might deluge the city and nearby areas with floodwater which is home to more than 10 million people. Areas around Luzon which is the most populated and greatest in the area are majorly affected by wind in comparison to the rains.

The police and army with emergency services are clearing the affected areas filled with debris, said a local director from the Philippines defense.

Numerous accidents killed the locals, where one died from an electric shock by damaged wire, other by getting hit by metal sheets, trees, and other heavy objects.

The officials had warned the locals to stay away from the waters as it might surge up to a few feet and landslides caused by the rain, wind, and countryside.
All the schools, colleges, and other public sectors were closed in and around Manila. The majority of the country’s population resides in coastal and low-lying regions. The rural regions affected and storm-hit areas can even cause major slides.
Many sports events were put on a halt due to typhoon, the sports events included an event where almost 12 Southeast Asian countries collect top athletes. The severe storm hit has ruined many outdoors sports schedules and is postponed until next week. Many watersports are like canoe-kayak racing and beach volleyballs were either suspended or postponed.
PhilippinesStormTyphoon Kammuriworld news
Share FacebookTwitterGoogle+ReddItWhatsAppPinterestEmail