Bharatiya Janata Party leader, Subramanian Swamy, on Sunday, referred to Aam Aadmi Party (AAP) chief Arvind Kejriwal as a ‘Naxalite’, claiming that the latter would leave office within a year even if his party emerges victorious in the Delhi Assembly polls.

“The exit polls might state that Kejriwal will win the Delhi elections but he is a Naxalite type of a person. All of his colleagues are associated with the Naxalite movement and thus they will be unable to run the government. I think that within one year, you will see that he will be finished,” Swamy told reporters, in Gujarat.

“Congress has completely become ‘zero’. All the votes that the Congress had have been transferred to AAP. The public has at the end voted on the basis of water, electricity and other basic resources,” he added. Swamy also stated that a poll reversal in the Delhi elections was not a reflection on Prime Minister Narendra Modi.

Meanwhile reacting to exit polls, BJP chief ministerial candidate KiranBedi said the exit polls have not accessed heavy polling in favor of BJP during 3-6 pm and therefore one should wait for the results on 10 February.

It is clear from what Swamy said that, if the BJP loses elections it’s not a reflection on Prime Minister Narendra Modi, but he maybe indicating that it’s KiranBedi’s loss if the BJP loses in Delhi, exactly to what we had previously analysed in the article posted on February 06,2015.

A total of 673 candidates are in the fray for the 70-member Delhi Assembly. The results for the elections would be declared on February 10. 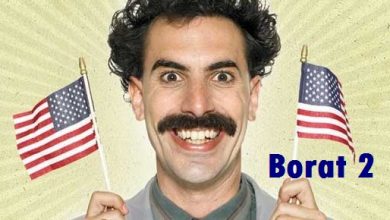