BJP flooded with leaders from all parties joining them before Delhi elections.

It seems like Modi’s charisma is tempting everyone to join Bharatiya Janta Party. (BJP)

Recently after elections were announced in Delhi by the Election Commission (EC) there have been reports of two big leaders from the Congress and the Aam Aadmi Party (AAP) joining the BJP.

“I was very disappointed as my father was denied a ticket by the Congress in the General elections following which he had to contest elections independently in Rajasthan. So, I have today joined the BJP.

According to the BJP, Lovely has worked within the SC community and with this, he will strengthen the party.

“I was impressed by Prime Minister Narendra Modi under whose leadership country is progressing well,” Lovely said.

Just after Lovely, joining the BJP on Tuesday, there were reports, earlier on Wednesday morning, that former AAP leader, Shazia Ilmi, who contested from the Ghaziabad seat on AAP’s ticket is going to campaign for BJP in Delhi, and also may join BJP and contest elections against Arvind Kejriwal from New Delhi constituency.

Ilmi had resigned from AAP last year, saying there was lack of democracy within the party.

“There is lack of inner party democracy within the AAP. The party which talks about `Swaraj` has failed to apply it within the party,” Ilmi had said.

It’s going to very interesting to follow Delhi elections as suddenly people switching parties, which may potentially affect the outcome of the total amount of seat every party gets. 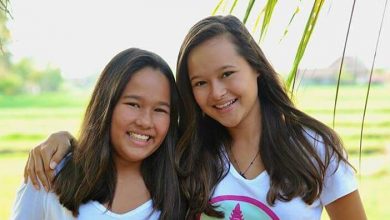