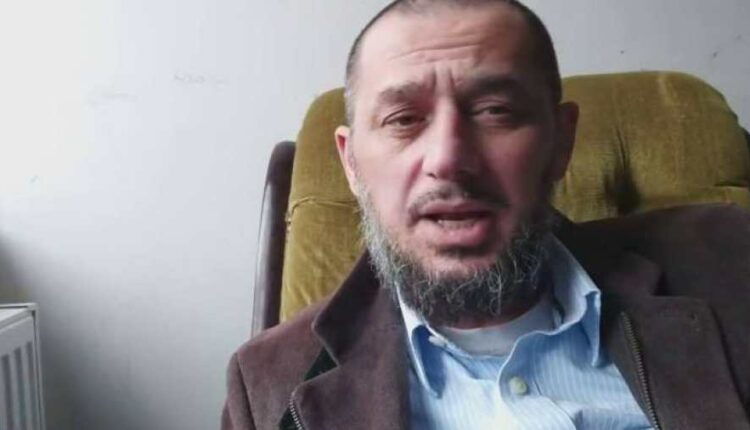 The murder of Imran Aliev who was an anti-Putin blogger from the disputed region of Chechnya in a French Hotel room last week has led to making French police believe that the murder could be politically motivated.

According to a French police official who briefed on the case, the police is now trying to track down the victim’s travel companion who seems to have disappeared after the murder. Investigators say that they want to speak with the Chenchen man who accompanied Aliev from his home in Belgium to North France by train last Wednesday evening. He was found dead the next morning and his throat was slit.

Imran Aliev was a 44-year-old blogger who was very vocal and opposed Chenchen strongman Ramzan Kadyrov as well as Russian Prime Minister Vladimir Putin. He was from Chechnya which is a southeastern region in Russia that have fought two brutal wars to free itself from Russia in the last few decades. With approval from Moscow Kadyrov currently controls the region.

According to a French investigator who refused to be identified in the media talking about an open case, Aliev left Belgium on Wednesday where he was kept under police protection as there were threats because of his blogging opinions. Based on the travel documents another Chechen was identified who accompanied Aliev. But this identification could not be verified as it could be mistaken or illegal and the police will not be able to confirm anything until they speak to this man whom they believe could be an important witness.

On the other hand, European intelligence and law enforcement are extremely concerned as there are similar assassinations of people who are anti-Putin and Kadyrov in the European Union and the UK. Few such killings include the 15 people who were killed by Russian hit squads in the UK. These concerns increased as there was an attempted assassination of Sergei and Yulia Skripal using a nerve agent. One more such assassination of a Chenchen dissident took place in Berlin’s crowded park in broad daylight.