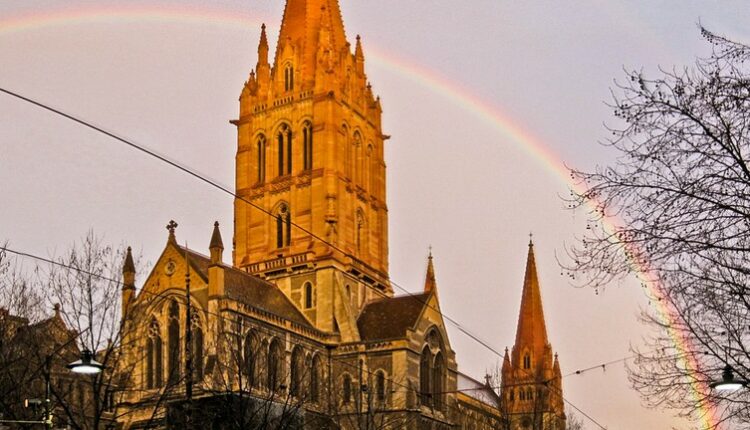 A research project conducted for three years in Victoria looked into the paedophile Catholic clerics and was able to identify 16 child abuse rings which have worked for over six decades involving around 99 priests and Christian Brothers. The research further revealed how the reinforcement by church hierarchy facilitated the series of abuse. This included five successive archbishops of Melbourne from Daniel Mannix who was appointed in 1917 to George Pell in 2001.

Sally Muytjens who was the researcher spent more than three years in Victorian dioceses investigating the dark networks of paedophile clergy and her research was published last year after which she received a doctorate from the Queensland University of Technology. Her research uncovered the largest, as well as the most active dark networks, were at schools and orphanages like St Alipius in Ballarat and Salesian College in Rupertswood, St Vincent de Paul’s in South Melbourne and St. Augustine’s in Geelong.

Muytjens used a research method called social network analysis is her thesis which helped reveal hidden patterns and ties between members of groups and provide insights into how these rings operate. SNA was used in the research to identify connections between clergy perpetrators and specific locations in Victoria from 1939 to 2000 which revealed a pervasive “sexual underworld” as she mentioned could destroy Victorian dioceses.

The findings of the study further revealed the former Christian Brother Edward “Ted” Dowlan as the worst convicted offenders and Paedophile who was active in five out of 16 dark networks she identified. Along with that her study also uncovered a Christian Brother named Rex Francis Elmer who was found to be a member of two paedophile networks. Last week, the Sunday Age revealed that Elmer taught at Catholic schools in Victoria and Africa for several decades after his order knew about his allegations of abuse f children at a Melbourne orphanage.