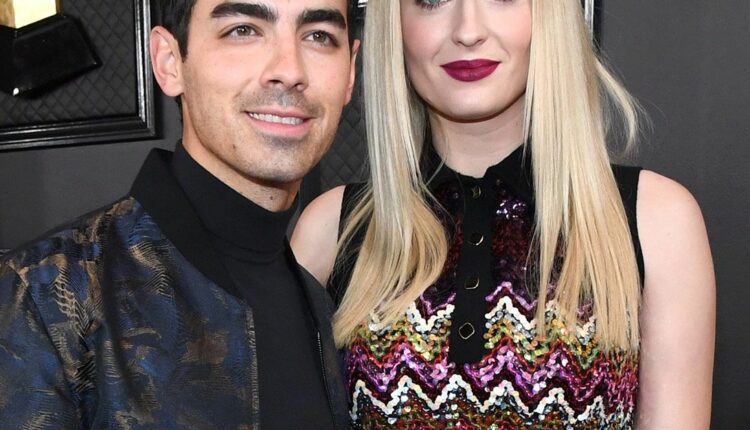 Sophie and Joe married quietly in May last year. News of Sophie’s pregnancy first came out in February. They have always kept a low profile about their personal lives, and it was last Wednesday they welcomed their precious little bundle of joy, according to TMZ. They became parents to their firstborn baby girl.

Actress Sophie Turner is best known for playing Sansa Stark in “Game Of Thrones.” Sophie last worked in the film “X Men: Dark Phoenix.” Joe Jonas is a member of the globally famous band known as the Jonas Brothers. It includes his siblings Nick Jonas and Kevin Jonas.

Sophie Turner and Joe Jonas got engaged in October of 2017. They got married in 2019, and right after trending Billboards Awards, they had an impromptu chapel wedding in LA. Later the couple hosted an official wedding ceremony in France, which was attended by their close friends and family members. After the wedding, they flew off to the Maldives for their sweet honeymoon.

As we already know that the couple likes to enjoy their private life. They kept their pregnancy very secret, and they were cautious about it. The couple didn’t even step out in public except for a few times. Only their close family members and friends knew about it. They recently celebrated their first wedding anniversary and were spotted taking a walk with her fully visible baby bump.

According to TMZ, Joe and Sophie named their baby “Willa.” The meaning of the name translates to “resolute protection.”

There are chances that the name could also have a deep connection to  Sansa Stark, a character played by Sophie for almost all of her adolescence and early adulthood. There was a character of Willa in Game of Thrones.  Willa was the woman who comforted Tormund the Wildling after Brienne of Tarth rejected him before the Battle of Winterfell.

Addition to the Family:

According to the reports, the couple is already obsessed with their newborn baby Willa. Sophie and Joe can’t stop talking about the new addition in the family. They are using the lockdown time to spend beautiful moments with their baby. The couple is delighted to announce the birth of Willa, said the reporter. Also, the couple is very cautious about who is around them or their baby due to the ongoing pandemic. Congratulatory messages are flooding in for the new parents! Vogue Magazine posted a message for the couple on Instagram.

Third human trial of corona vaccine: Trial will be conducted in 5 places in the country