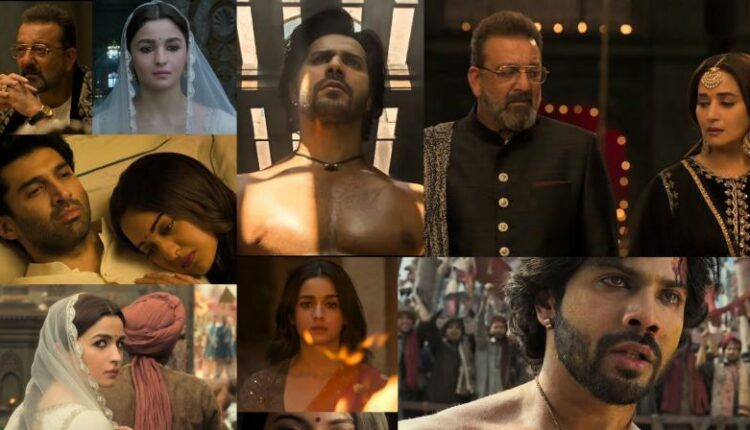 The Bollywood filmmaker Karan Johar’s film, Kalank, starring Alia Bhatt, Varun Dhawan, Sonakshi Sinha, Aditya Roy Kapur, and Madhuri Dixit, is also the victim of piracy site Tamilrockers. The film was made available online for free after one day of the date of release which has also deteriorated the box office collections. And on top of that, the film faced scathing reviews and mixed reactions from the audience which might have led to the downfall of the collections. From a whopping of Rs 21.60 crore in the first day of the release, the film fell to Rs 11.45 crore on the second day. And unexpected, on Day 3, Kalank performed worse and minted around Rs 10.5 crore.

This is not the first time the B-Towns films are the victims of online piracy. Before Kalank, the big-budgeted films like Kesari, Gully Boy, Simmba, Manikarnika, Total Dhamaal, Rajinikanth and Akshay Kumar 2.0 among many had fallen prey to online piracy. Even the Hollywood movie much-awaited season 8 of Game of Thrones is also a confidently part of it. This also includes two major Hollywood films Hellboy and Pet Sematary.

It seems like Tamilrockers have no fear of anything and is hitting with confidence every big-budgeted film, maybe of Hollywood or Bollywood or regional films. The measures are taken by the Madras High court to ban/remove about 12,000 online piracy sites which also includes Tamilrockers sites have seen to be waste now.

Those who don’t like to spend on film’s ticket end up downloading the film on online piracy websites such as Tamilrockers? They continue to publish movies for free, as more and more people continue to download. This way, Tamilrockers and other websites keep making money at the expense of the producer’s income.

What Kalank movie was all about?