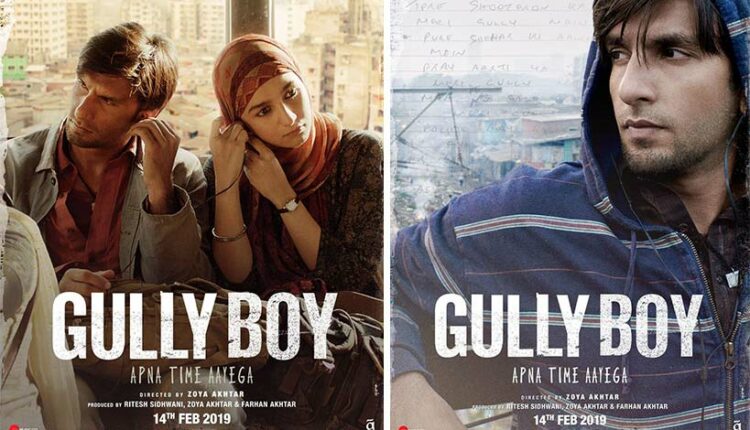 One of the much-anticipated movies of 2019, Ranveer Singh and Alia Bhatt starrer Gully Boy fallen prey to cyberpiracy soon after its release. And this time with no surprise, Tamilrockers leaked Gully Boy on its first day and is available for free download online. Being regularly blocked by The Department of Telecommunication, Tamilrockers administrators every time managed to come up with new domain. Producers lose a lot of money in the form of box office collection due to the films leaked online.

Earlier, films like Rajinikanth’s 2.0, Petta, Uri: The Surgical Strike, Aquaman, The Fantastic Beasts, Manikarnika, Accidental Prime Minister and more have been leaked online by Tamilrockers. In order to prevent piracy, the Madras High Court had put a ban on 12000 websites where Tamilrockers alone had access to 2000 of them which clearly showed the massiveness of their network.

What Gully Boy Movie Is All About?

Zoya Akhtar directorial Gully Boy delves deep into the hip-hop culture of India. The film revolves around the story of a slum dweller Murad (Ranveer) who aspires to become a rapper from the slums of Mumbai and wants to rise above his socio-economic status to become a star. The Gully Boy is inspired by the lives of Mumbai street rappers Naezy and Divine.

In this film, Ranveer Singh is showing off his rapping skills for the first time. The film also features Siddhant Chaturvedi, Kalki Koechlin, and Vijay Raaz in supporting roles. The film was released on 3,350 screens and in the overseas market on 751 screens under the banners of Tiger Baby and Excel Entertainment productions.

Gully Boy is the fourth highest-grossing Bollywood film of 2019 with a global gross of over ₹238 crore.  With an extraordinary performance of Ranveer Singh, both the critics as well as moviegoers have come out mighty impressed from the theatres.

The story and screenplay scores high that work on a surface level as a highly entertaining musical drama. The most catchy words “Shabdon ka jwala meri bediyan pighlayega” are still in mouths of audience. Every character in the movie fights in its own way to achieve their dreams which served as a metaphorical box of chocolates with uniquely different flavours.

“The release of #GullyBoy has created awareness & opened doors for the growing talents & making hip-hop, a flourishing scene in India. For the longest time, rapping was only used as a filler in Bollywood but now rap is considered to be equally big”-Rapper Ikka Singh (Outlook)

#GullyBoy was a richly penned underdog story without any rags-to-riches cliches. The film is a well-told story of a Dharavi rapper Murad amd his dreams which take a flight with the support from his mother, friend MC Sher and girlfriend Safeena. pic.twitter.com/ATxvIkvpiX