Pulwama Terrorist Attack claims 44 lives, worst attack in a century – A terrorist organization Jaish-e-Mohammed carried out a brutal terrorist attack in Awantipora of Pulwama district on Thursday around 3:30 pm. The attack has claimed the lives of 44 CRPF soldiers comes two years after a similar attack on army camp in Uri.

Pulwama Terrorist Attack in both Uri and Pulwama were carried out by the same Pak based terrorist organization Jaish-e-Mohammed.

According to sources, the terrorists used a black SUV carrying 350 kgs of explosives. Police sources said that the black colored SUV was driven along a police convoy carrying 2500 Central Reserve Police Force (CRPF) men. The SUV containing heavy explosives was rammed into one of the CRPF buses in the convoy which led to a thundering explosion.

CRPF officials said that the militants mainly targeted the bus which was destroyed fully while another CRPF vehicle was partly damaged. Later a police officer confirmed that the chances of anyone surviving were close to slim.

The bus into which the SUV was rammed had around 39 jawans. Although a number of bullet shots were later pointed out confirming that the enemies continued firing from different hiding spots even after the explosion.

This is the worst terrorist attack since the beginning of the century. In 2001, three terrorists had rammed an SUV loaded with explosives into the main gate of the J&K Legislative Assembly in Srinagar killing around 38 people.

The Pakistan-based Jaish-e-Mohammed (JeM) claimed responsibility for the terror attack and released a video clip of the suicide bomber who was identified as Adil Ahmed Dar.

Home Minister Rajnath Singh confirmed that the attack was carried out by Pakistan backed Jaish e Mohammed and a strong reply will be given. The country pays tribute to the brave jawans who were martyred in this brutal which has left everyone shocked.

Strongly condemn the terrorist attack in Pulwama, J&K. Thoughts and prayers with the families of martyrs and wishing an early recovery to those injured. The entire nation stands united in the fight against the forces of terror and evil #PresidentKovind

Narendra Modi later tweeted Attack on CRPF personnel in Pulwama is despicable. I strongly condemn this dastardly attack. The sacrifices of our brave jawans shall not go in vain. The entire nation stands shoulder to shoulder with the families of the brave martyrs and may the injured recover quickly. 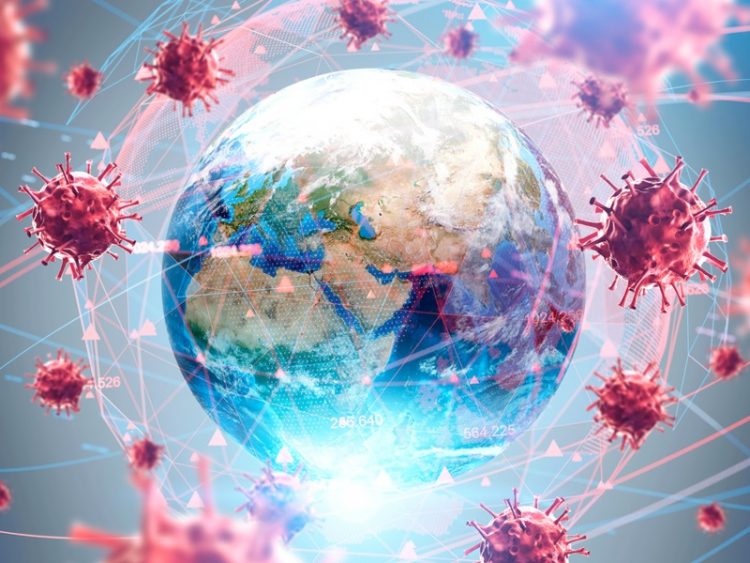