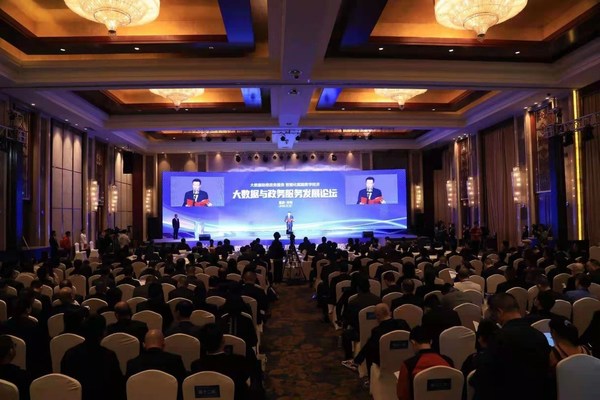 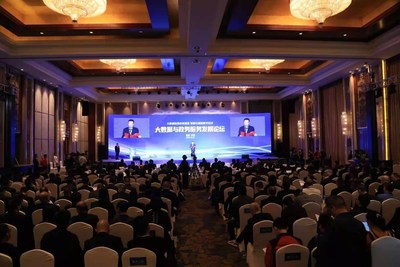 Big data intelligence field in Kaizhou District has shown a strong growth momentum in recent years, and it contributes to building Kaizhou into a national digital economy innovation and development pilot zone and a scientific and technological innovation center with influence across China, said Pu Binbin, Secretary of Kaizhou District Party Committee, in his speech.

Yang Fan, deputy director of the Chongqing Municipal Big Data Application and Development Administration, said he hoped that Kaizhou District will focus on growing the digital economy, promoting the convergence, connectivity and application of data, expanding application scenarios, consolidating digital infrastructure and strengthening external cooperation, in an effort to further promote the innovation and development of big data intelligence.