With Donations Flowing in, Batman Inu Takes Aim an Mental


Boston MA, April 12, 2022 (GLOBE NEWSWIRE) — Following the massive success of Marshall Rogan Inu being put on full display at last Saturday’s UFC match, Ethereum charity tokens have been taken a front seat in the world of decentralized finance this year. From tokens for wrestlers, to tokens donating money to fight deforestation in the Amazon, cryptocurrency developers have been eager to utilize the space to improve the material conditions of people worldwide. However, not simply content to tackle the problems going on outside, a new project has emerged, and they resolve to tackle inner problems, by focusing their attention toward mental health organizations.

Batman Inu ($BMI)–which launched April 4th on Ethereum–is, in some ways, a “bizarro” version of the caped crusader. While the comic book billionaire is most known for using his considerable wealth on gadgets and engaging in fistfights with supervillains of dubious mental health, the Ethereum project uses technology and finance to tackle mental health issues in a much more peaceful way. Leveraging a 3% tax on transactions for a donation wallet, the team and community behind BMI choose a charity focused on mental health, and gives them that week’s share of the taxes. 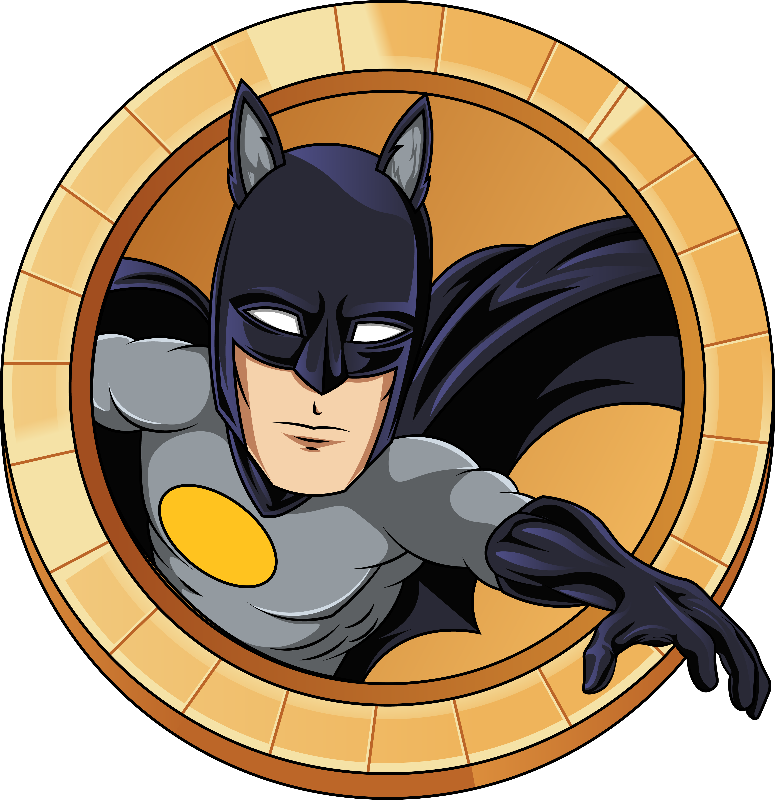 So far, BMI has given their weekly donations to Mental Health America as well as the Brain and Behavior Research Foundation, and have indicated that they hope to donate significantly more as the project progresses.

“The decisions of where to send money are prioritized by the community, anybody involved is allowed to suggest an organization, and as long as it passes vetting, it’s able to be considered,” said a spokesman for BMI. “The team is absolutely committed to alleviating mental health issues wherever they can, these problems exist worldwide, everybody is affected by them–either directly or indirectly–and we want to do what we can, wherever we can.”

Aside from the noble goal of eliminating mental health problems across the globe, the team has other plans in mind for the project itself, including developing a wider ecosystem in which the token operates. “We don’t just want to encourage people to buy the token and sell when the price goes up, we want to encourage long-term holding to ensure the future of the project,” BMI’s spokesman said. “Right now, we have a collection of ‘utility NFTs’ that will give dividends to those who hold them in their wallet, as well as a collection of play-to-earn games we’re calling ‘The Dark Knight Casino,’ where holders can earn more tokens from playing games like poker and baccarat against their friends. We want to encourage the community to grow, and grow together, because community is definitely a cornerstone to good mental health.”

More information on Batman Inu is now available on the BMI website, and purchase available through UniSwap Exchange. Follow BMI on Twitter for updates and news, or connect with the BMI community and team through Telegram. BMI’s contract number is: 0x932c2E4D442fec409A0F7DB0DB11f3A753282ADC

Disclaimer: All investment strategies and investments involve the risk of loss. Nothing contained in this article should be construed as investment advice. Any reference to an investment’s past or potential performance is not, and should not be construed as, a recommendation or as a guarantee of any specific outcome or profit.