This Is Sanmenxia City, China, Where the Yangshao Culture Was Discovered 100 Years Ago 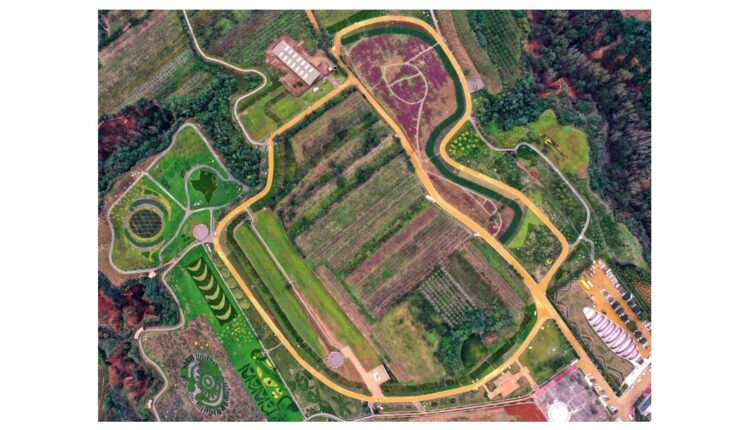 In October 1921, with the support of the Chinese government, the Swedish geologist Andersson led Yuan Fuli and other Chinese scholars to Yangshao Village and officially began excavations. It took 36 days to excavate 17 excavation sites and unearthed a large number of fine pottery, stone tools and a few bone tools, mussels and other precious relics. A new type of prehistoric culture “Yangshao Culture” was thus discovered and named. The Yangshao Village site was the first shovel of scientific excavation in China, representing the birth of modern Chinese archaeology.

Academic circles recognize this as the beginning of modern Chinese archaeology. The Yangshao Village excavation revealed the first prehistoric Yangshao Culture through archaeological discoveries. It also filled the knowledge gap on whether China was in the Neolithic era at the time.

On October 18, the final results of the “China’s Top 100 Archaeological Discoveries in A Century” were announced at the opening ceremony of the 3rd China Archaeological Congress hosted by the Archaeological Institute of China, including Yangshao Site in Mianchi County, Henan, Zhoukoudian Site in Beijing, Liangzhu Site in Yuhang, Zhejiang, Sanxingdui Ruins in Guanghan, Sichuan, Qin Shihuang Mausoleum in Shaanxi and other selected sites. This time, Woori Media & Culture (Beijing) Co., Ltd was involved in undertaking the overseas promotion of this project.

Vodafone TV Continues to Grow with Kaltura as the Heart of

PC as a Service Market Size to Grow by USD 70.23 Bn | Dell Technologies Inc. and…