The First Season of Sons of Mars is About to Begin


Hambourg, Germany, Aug. 04, 2022 (GLOBE NEWSWIRE) — The “battle royale” is one of the youngest, yet most popular genres in both games and film. Sometimes referred to as “King of the Hill” by veteran gamers, it’s a genre with a specific concept – pitting players against each other until there is only one left. 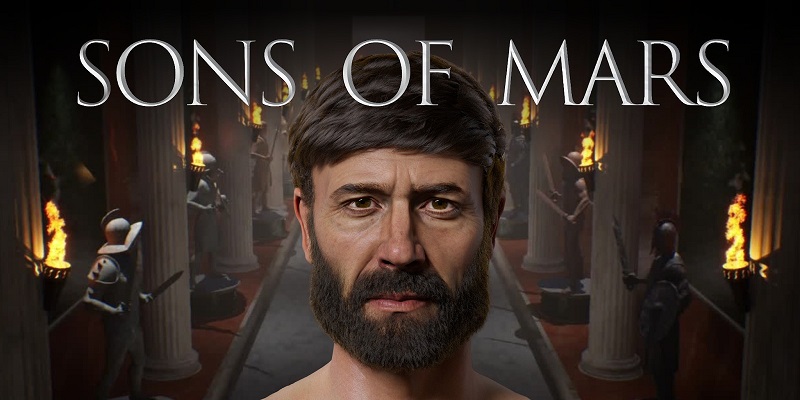 According to its creators, Sons of Mars is a battle royale game with a twist, as it “mixes Russian Roulette style gameplay with digital collectibles. This innovative game combines the best of both worlds.” With a final prize of 200 Ethereum, this high-stakes battle is sure to be one of the most followed NFT experiences of the year.

In this game, the warriors are 5,555 champions, watched over by the God of War himself – Mars. In a free-for-all arena, the combatants are to enter and find glory or defeat, as only one of the thousands can stand and emerge victorious. At the center of the code that runs the game is the Chainlink VRF, a provably random, tamper-proof, and verifiable RNG (Random Number Generator) built by Chainlink labs.

As imparted by the game’s creators, Sons of Mars will feature several seasons. The first season will likely become a model for the consecutive ones to follow, featuring “40 days of battle and 15 rounds of intense fighting until only one is left alive, and the others transformed into Roman statues.”

The defeated champions are not cast aside – they are immortalized as unique statues that physically and aesthetically resemble their living counterparts.

According to Sons of Mars’ creators, the first eason will officially commence as all 5,555 champions have met their operators.

With the first batch of Sons of Mars champions gone, the project will shift its focus to preparing for the second season of all-around carnage. The project’s leaders have divulged that they will also prepare other exciting novelties and surprises for its fans and enthusiasts, most notably the Sons of Mars graphic novel.

The project will also prepare to host real-life events and work on new metaverse battle royale games as well as television/movie adaptations. With artists that worked on many projects including Loki, The Lion King, Maleficent 2 & Wonder Woman 1984, the universe built around the project is deep & filled with high-quality graphical elements.

The proud owners of season 1 Sons of Mars statues will be granted an opportunity to hold onto their warrior or “burn” it in exchange for a season 2 mint.

The Sons of Mars project was founded by the Frosali brothers, Alessandro and Sean, backed by Amine Amahadar and Jerome Malevez, founders of ANMP, a creative studio that worked on award-winning films, and advertising campaigns for brands such as Redbull, Honda and even Coldplay.

More information about the Sons of Mars and the full catalog of the game’s features is available on the project’s official website.

Renewable Innovations to be featured at major Hydrogen industry event