‘The Conversion’ is a Sensitive Story about Today’s India 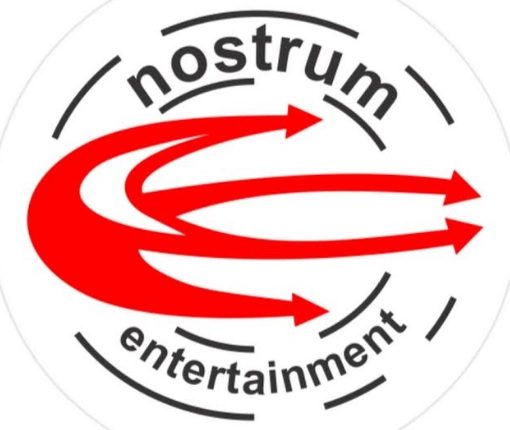 
Makers of upcoming movie ‘The Conversion’ released a new poster of the film on Tuesday, June 22. Directed by Vinod Tiwari, the film is a story that features a love triangle between its three lead characters – Sakshi, Bablu and Dev. The main lead is essayed by actors Vindhya Tiwari, Prateek Shukla and Ravi Bhatia. The film is set in the background of Banaras and is slated to release in August 2021.


Poster of ‘The Conversion’


Talking about the film, Director Vinod Tiwari says, “The Conversion is not a simple love triangle between Bablu, Dev and Sakshi but, it’s a film that sensitively explores the dilemma of religious conversions that happen during love marriages in India.”

Solid-State Battery Market Will Grow to $8 Billion by 2031, Reveals IDTechEx