NORFOLK, Va., March 10, 2022 (GLOBE NEWSWIRE) — SVT Robotics, whose ground-breaking SOFTBOT Platform makes deploying automation amazingly fast, today announced they will unveil live demonstrations of their innovative software during this year’s MODEX supply chain show, March 28 – March 31, 2022, sponsored by MHI. In addition to being a finalist for MHI’s Best IT Innovation Award at the show, SVT was recently named by Fast Company to their 2022 World’s Most Innovative Companies list.

Visitors to the SVT Robotics booth (#B8260) will experience in-person robotics integrations that would require months or years to complete with traditional methods. Instead, the SOFTBOT Platform enables companies to rapidly deploy any robot, IoT device, or traditional automation, fully integrated with their enterprise systems, in any warehouse or manufacturing facility.

“We are thrilled to showcase how our tech-agnostic software is unique in its ability to accelerate the pace of automation deployment,” said A.K. Schultz, CEO of SVT Robotics. “At MODEX, attendees will see hundreds of robotics and automation technologies. The SOFTBOT Platform is how to rapidly turn those technologies into complete solutions that benefit their businesses today, rather than months from now.” 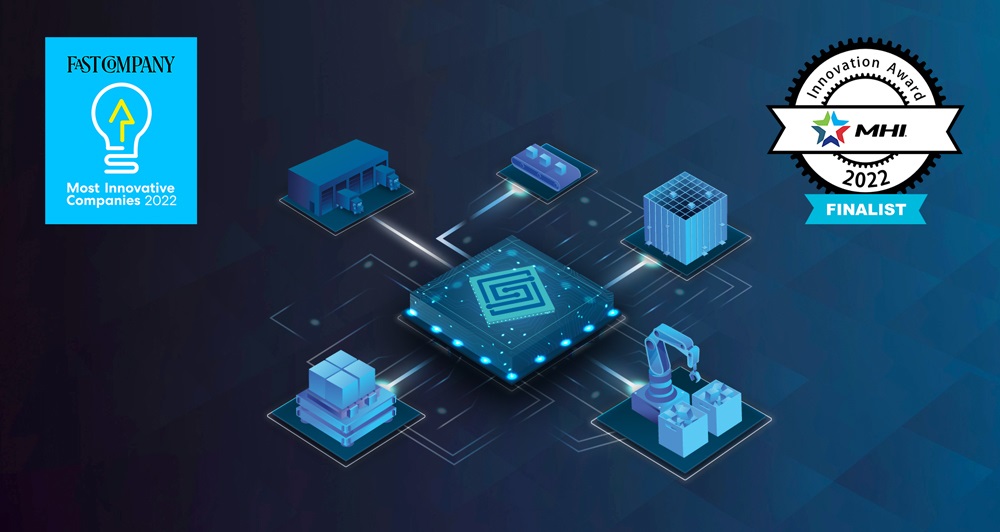 In addition to live demos, SVT will host speakers throughout the show from several technology partners on the SOFTBOT Platform, including 6 River Systems, RightHand Robotics, and Prologis. SVT is also co-hosting an educational seminar with Kenco Logistics on how to balance innovation, optimization, and managed operational risk in existing facilities.

SVT Robotics continues to receive a surge of interest and recognition for their SOFTBOT Platform. This past year, they closed a $25 million Series A funding round led by Tiger Global, with participation from Prologis Ventures. In addition to being named one of Fast Company’s 2022 World’s Most Innovative Companies, SVT has recently received numerous other awards, including a 2021 Gartner® Cool Vendor Award and the 2021 RILA Startup Innovation Award.

To sign up for a live demo at MODEX and learn more about the speaker and seminar schedules, visit svtrobotics.com/Modex

About SVT Robotics
SVT Robotics is an enterprise software company that’s revolutionizing robot deployments in the warehousing and manufacturing industries. SVT’s SOFTBOT Platform enables companies to integrate any robot, automation, IoT device, or human productivity tool for any task in just days or weeks. Learn more and join the revolution at svtrobotics.com. Follow us on Twitter, Facebook, and LinkedIn.

An image accompanying this announcement is available at https://www.globenewswire.com/NewsRoom/AttachmentNg/c5eb0c2a-9b76-4dd1-a180-5ba095f9e91a

Flexible electronics market 2023-2027; A descriptive analysis of the five forces…