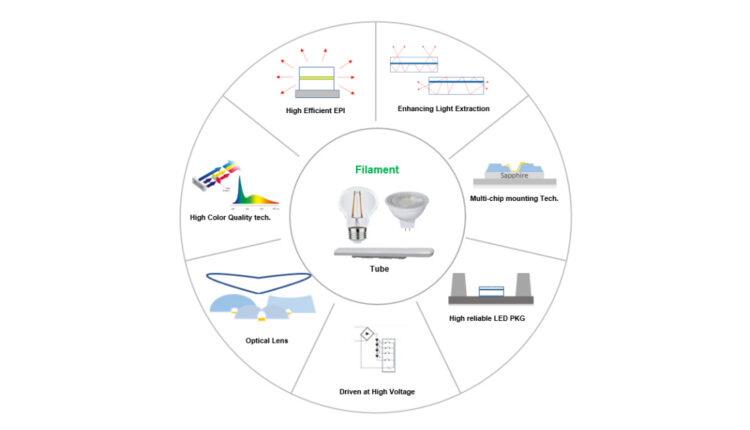 ANSAN, South Korea–(BUSINESS WIRE)–Seoul Semiconductor Co., Ltd. (“Seoul”) (KOSDAQ 046890), a leading global innovator of LED products and technology, announced that it has filed a patent infringement lawsuit in the United States District Court for the Western District of Texas against Ace Hardware, a global retail company, for selling filament LED bulbs and other LED products manufactured by Feit Electric. Seoul claims that the infringement is willful and that Ace Hardware has continued to sell Feit Electric’s products despite repeated notices.

“While global companies emphasize corporate responsibility, such as ESG, many companies still manufacture and sell products that may infringe intellectual properties in order to gain short-term profits,” said Myeong-Ki Hong, CEO of Seoul. “We are concerned that young innovators and small businesses are the ones who are harmed,” he added.

Seoul Semiconductor is the world’s second-largest global LED manufacturer, a ranking excluding the captive market, and has more than 10,000 patents. Based on a differentiated product portfolio, Seoul offers a wide range of technologies, and mass produces innovative LED products for indoor and outdoor lighting, automotive, IT products, such as mobile phones, computer displays, and other applications, as well as the UV area. The company’s world’s first development and mass production products are becoming the LED industry standard and leading the global market with a package-free LED, WICOP; a high-voltage AC-driven LED, Acrich; an LED with 10X the output of a conventional LED, nPola; a cutting edge ultraviolet clean technology LED, Violeds; an all direction light emitting technology, filament LED; a natural sun spectrum LED, SunLike; and more. For more information, please visit www.seoulsemicon.com/en.