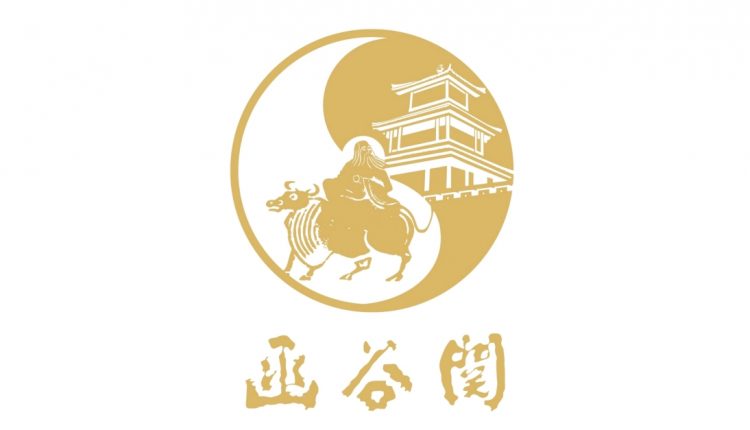 At 8 o’clock in the morning on the 10th day of June, the guests invited to the forum arrived in the Gate Tower Square at the Hangu Gate, with bamboo slips of Tao Te Ching in their hands. The actors in ancient costumes playing the roles of Junxi, an officer at the frontier pass, and of soldiers, opened the gate to the pass and greeted the guest. The guests entered the Hangu Gate and climbed a height to gain a view of distant places, looking back on the story of Laozi writing Tao Te Ching here, and they marked the occasion by writing signatures one after another on the wall, visited the library of Tao Te Ching, experiencing on site the classic charms of the “famous name, famous pass, and famous works”.

Then, as the dance “Purple Mist from the East” and the feature film “Tao Te Ching Going from the Yellow River to the World” were performed, the forum was officially started, with 200 students, together with the guests, reciting classic chapters of Tao Te Ching

At the forum, such experts and scholars as Chen Guying, Wang Zhongjiang, and Zhan Shichuang made wonderful speeches on the topics of “important contribution and far-reaching influence of Laozi culture on Chinese philosophy and eastern wisdom”, having jointly presented a cultural feast of Laozi Culture, Chinese Philosophy and Eastern Wisdom through a dialogue between China and the world.

As an international cultural event, the forum on Laozi culture has been successfully held four times before. The fifth forum was on the theme of “Laozi Culture · Chinese Philosophy · Eastern Wisdom”

Laozi, surnamed Li, firstnamed Er, styled Dan, was born in the late Spring and Autumn Period. As an ideologist, philosopher, litterateur and historian, he is the founder and main representative of the Chinese Taoist school. According to Historical Records by Sima Qian, Laozi wrote the Tao Te Ching at Hangu Gate in Lingbao City, Henan Province.