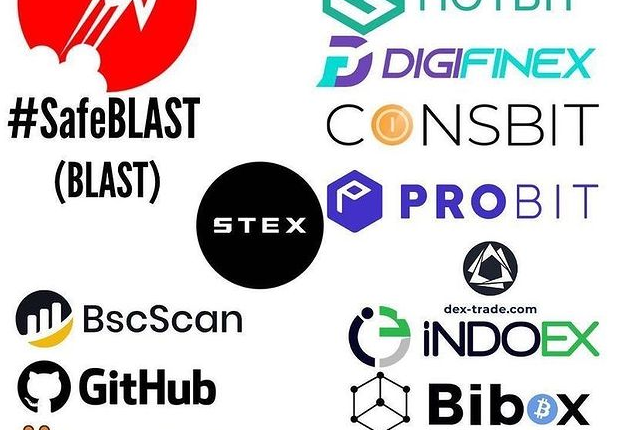 SafeBLAST Crypto Launches a Utility function for its


Poinciana, Florida, Sept. 06, 2021 (GLOBE NEWSWIRE) — The Safeblast team has announced the release of its SafeBLAST or simply BLAST token. The dual-purpose token serves both deflationary and utility purposes. 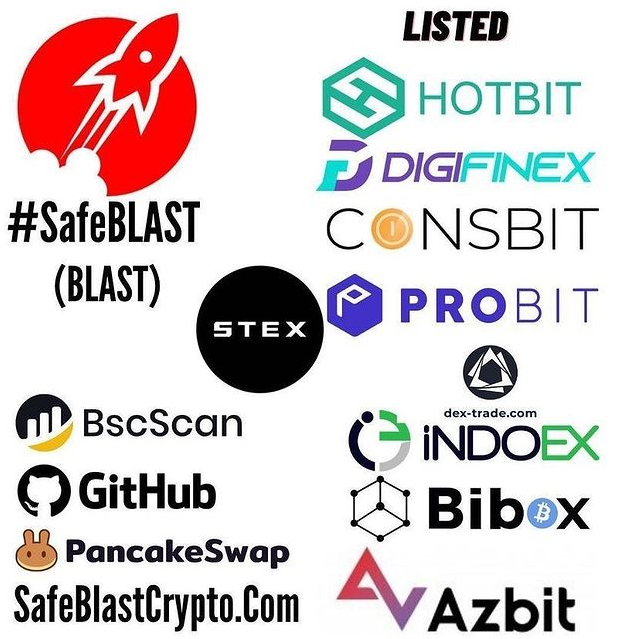 According to the team, as a utility token, users can use BLAST for vending machine, online transactions and retail store purchases. BLAST is also a liquidity-generation and autonomous-yield protocol as a deflationary token.

The SafeBLAST creators explained further that each transaction reduces the token’s total supply. More so, for each transaction, a passive reward is created for all members holding the token on the chain.

While highlighting one of the reasons why Cryptocurrency investors should invest in the token, the team explained that the token’s holders can earn a reward when they buy and hold it. These rewards are generated automatically and credited into each holder’s wallet without them staking the token, farming it, or completing an online registration form.

For each transaction, the token takes a 10% fee that is divided into Liquidity and Rewards. The former refers to LP Generation, also known as Liquidity that attracts a 5% transaction fee. The fee is then deposited into the PancakeSwap liquidity pool and is locked for the next five years.

The Reward attracts the same transaction fee percentage as the Liquidity. The collected fee is distributed among the SafeBLAST holders using a percentage value.

The team noted that a quadrillion SafeBLAST (BLAST) token was created, which is similar to other major deflationary token maximum supply. However, SafeBLAST team claimed to be the leader with over 81% of the total supply burned and now out of circulation forever. “The current circulating supply can be verified on Coinmarketcap or BinanceSmartChain,” the CEO added.

While explaining the rationale behind the decision to liquidate a portion of the token, the SafeBLAST team remarked that “These two functions work together to reward holders and punish dumpers. The LP generation function acts as an amazing risk mitigation tool because it helps to keep the market liquid. It also keeps the liquidity pool balanced, which in turn, keeps and creates a sustainable floor price for continued growth.

Vision Of The Future

SafeBLAST intends to partner with several Blockchain companies and financial institutions to help it achieve its goal of making the token a globally recognized one.

In order to give the token the widest coverage possible, the team has finalized plans to adopt social media marketing strategy. By leveraging the power of social media, SafeBLAST hopes to take the token to its target audience anywhere in the world.

The token was reportedly launched on May 1st, 2021 without any ICO or a Presale. SafeBLAST (BLAST) is currently listed on: ProBit, DigiFinex, HotBit, PancakeSwap, and many other reputable Cryptocurrency exchanges. SafeBLAST is also tracked on Coinmarketcap, Coingecko, Nomics and more.

SafeBLAST team plans to engage in influencer marketing and other marketing campaign methods for a better overall promotion of the token. According to the website roadmap, phase-3 involves making the SafeBLAST mobile wallet, BLAST NFT, BLASTswap and integration to purchase SafeBLAST token with VISA and Mastercard.

The team behind the token believes SafeBLAST is the token of the future and with a renounced contract, no more tokens can ever be minted or created. A public audit is also available on the website.