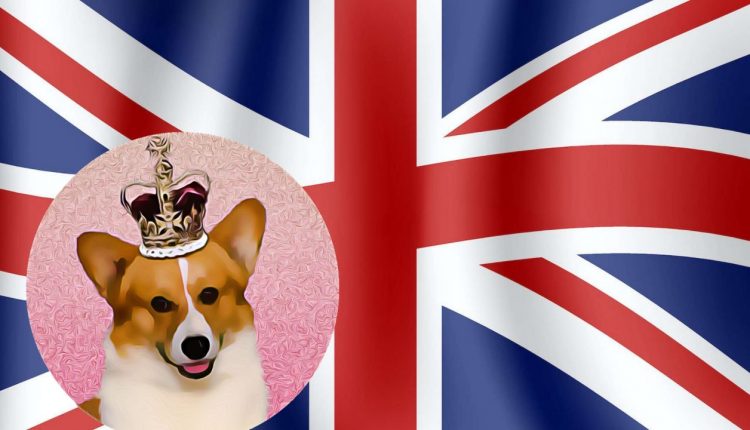 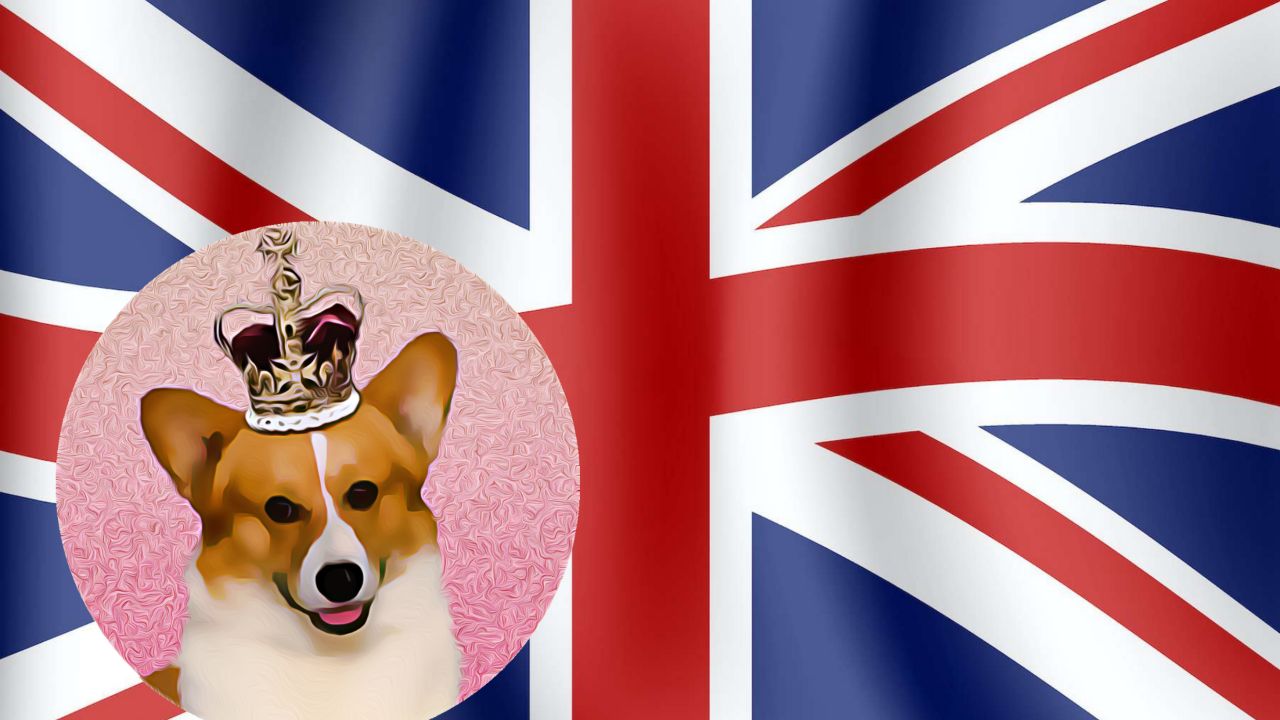 Crypto lovers looking for passive income opportunities are in for an exciting time. This follows the announcement by Royal Corgi that it would be launching its token in cooperation with the Fair Token Project (FTP) on July 28.

The dog-themed token will trade under the $ROYALC symbol. It is an ERC 20 token honouring Her Majesty The Queen’s beloved royal corgis. Additionally, it has a strong leaning towards charitable causes.

In a departure from tradition, $ROYALC won’t hold a presale. Rather, it will hold a fair launch allowing interested investors equal opportunity to acquire the token. Additionally, it will allocate 100% of its coins to the liquidity pool.

Investors can acquire $ROYALC from Uniswap soon. Since FTP will be deploying the contract, you will draw a passive income in Ethereum (ETH) by Hodling the token. Look out for the ETH contract, pricing, and information regarding its listing on other exchanges from the project’s website Twitter handle and Telegram accounts.

Royal Corgi enters the Defi investments sector at a time when Ethereum Stacking is on the rise. A JP Morgan report projects that the sector will hit the $40 billion mark by 2025 buoyed by the adoption of the Ethereum 2.0 protocol. So the project is setting up to enable its investors to take advantage of the sector’s expected growth.

$ROYALC draws motivation from the need to do something different. Part of the token’s whitepaper states, “It all started because a royal corgi wanted to say f@$k you to protocol. $ROYALC is now tired of the duties his rank requires of him.”

It goes on to state, “However $ROYALC doesn’t want to incur the wrath of his queen. That’s why he decided to respect royal protocol by donating part of the funds that his success will bring him to the Firm’s favourite charities.”

The first charities to benefit from $ROYAL’s success are PETA and another one run by the Duke of Sussex. The former fights for the protection and defence of animals while the latter supports the fighters of INVICTUS GAMES.

Why the Fair Token Project?

It is telling that $ROYALC chose the FTP to be its partner. FTP has distinguished itself as the premier platform offering Contracts Against Automated Trading; a system that protects investors from the disadvantages of trading bots.

The platform’s Project Diamond ecosystem of which $ROYALC will be a part is setting records in Ethereum Redistribution. In the last 5 days for instance it has paid over $1 million in dividends to holders of $DIMAND, $CMERGE, and $DogeReloaded.

Investors will benefit from FTP’s anti Bot/Snipe protection. Moreover, the project guarantees them that FTP will code and audit their smart contract. Besides, they can look forward to a year’s lock of liquidity on Unicrypt.

$ROYAL will mint a total of 1 Quadrillion coins. Since it won’t allocate any to the team, development, and marketing, investors have a rich pot to pick from. The project will levy a tax of 15% on all transactions which it will use to fund its rewards.

It will adopt a three-tier reward system. It will allocate 8% of all transaction charges to ETH stakers as dividends. This is to incentivize them to keep holding the token. An additional 5% of the transaction costs will go to the development team in recognition of their efforts to develop and promote the project. Finally, 2% of that tax will go towards supporting charitable causes.

Seeking information about the project? Check out their website, Twitter handle, and Telegram channel. You can also study their whitepaper for an in-depth understanding of the project.