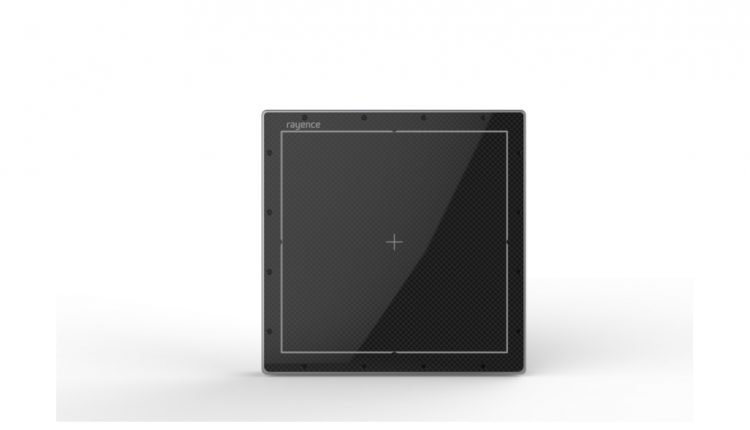 The detector is designed to be optimal for 3D Inline Automated X-ray Inspection (AXI) systems built for the inspection of secondary cells used in electric vehicles. Rayence has started to supply this detector to battery cell inspection system manufacturers immediately since it was eventually verified and passed the strict field evaluation tests in 2019.

Rayence’s MIDAS 2121 is the world’s first 3D Inline AXI detector for secondary cell inspection. The detector plays a key role in the acquisition of images for x-ray inspection. When compared to current detectors, MIDAS 2121 doubles work efficiency as it is built for large-scale operations. Its key features include image lag free and fast acquisition rates. Other specifications include High resolution (90 ㎛: micrometer pixels) and Ultra-fast 30fps (30 frames per second).

MIDAS 2121 also incorporates ‘Super LSI Technology’ which embeds the ADC (Analog-Digital Converter) on the wafer itself, minimizing noise generated while processing analog signals. This technology was presented at the ‘International Solid-State Circuits Conference (ISSCC) 2020’ in February.

Rayence (www.rayence.com) is the first company in the world to possess core technologies as well as manufacturing capabilities for both TFT and CMOS x-ray detectors. Rayence provides x-ray detectors and sensors for dental, medical and industrial sectors, leading the global market in intra-oral sensors and dental detectors.