Miami, FL, June 20, 2022 (GLOBE NEWSWIRE) — Project Avarice returns on staking AVC comes with new benefits for the 14,000 community members. Some percentage of the funds raised from this association will be sent to the Avarice lobby and will be burned. 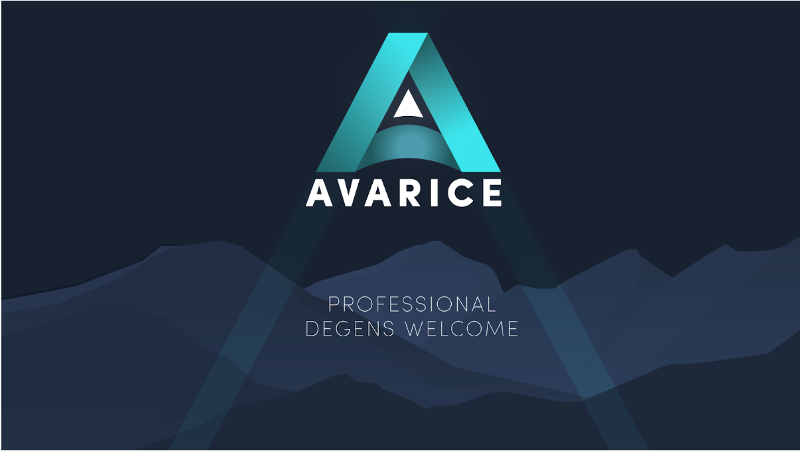 Project Avarice, has successfully raised over 17,000 BNB in only 8 days. With a limited window of 300 days of staking, Avarice provides returns based on BNB. Working on the Binance Smart Chain, Avarice aims to replenish Defi and bring profits from auctions to the community.

Avarice is built on the lines of T2X, representing the next generation of staking and dividend sharing systems. Avarice provides users with an auction system representing the FOMO system working on the binance smart chain.

Users can buy and stake the AVC tokens for up to 300 days. The tokens will continue to accumulate for the days the tokens are staked. However, the amount of returns on the staked AVC tokens depends on the amount of BNB in the lobby. The tokens in the lobby can vary according to the staking system. Plus, the users will also receive bonus AVC tokens. At the end of the staking period, users can collect their staked tokens, benefits, and bonus tokens.

In Avarice, there are dividend pools storing the BNB tokens coming to the auction lobby. The tokens in these dividend pools are distributed back to the stakers. Every day, the BNB dividend pool is calculated, and rewards are allocated to all of the open stakes depending on the amount of tokens staked.

Users can acquire AVC tokens by pledging BNB. However, the AVC tokens are provided according to the staked number of AVC tokens.

After allocating 94% of BNB tokens to the users according to their staked AVC tokens, the remaining 6% is reserved for development costs and buybacks.

Buybacks are used to ensure better growth; they are put back into the dividend pools to ensure continual progress and developments on the platform.

To Sum It Up

Avarice is an advanced staking platform providing extensive resources to the community for staking and providing a higher yield. With a limited staking window of 300 days, Avarice is set to provide 100% gains to the users pledging their tokens onto the platform. Besides the staking and dividend pooling system, users can also use the loaning and lending system to further benefit from the community-based interactions.