Over 25,000 Streams for Snow on the Sahara, And Singer-Songwriter Natalie Nicole Gilbert hasn't even released the single yet 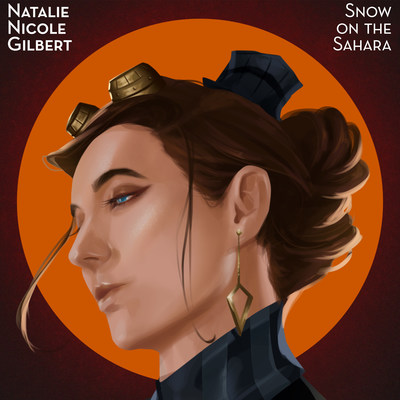 The demo preview of Snow on the Sahara went live on SoundCloud 11 days ago, and in that time the teaser for the single has already garnered over 25,000+ streams.

Los Angeles-based producer, vocalist, and songwriter Natalie Nicole Gilbert collaborated with GRAMMY® Nominated and Latin GRAMMY® Nominated producer Robert Eibach on the new track. Snow on the Sahara is a remake of the 90’s hit by Anggun that blew up the charts in the US and Europe. Written by Erick Benzi and Nikki Matheson, it’s a soundtrack-worthy rendition that will resonate with fans of London Grammar, Lara Fabian, Denmark + Winter, and Oh Wonder. The single is releasing January 11th, 2022 to all digital music platforms.

MORE ABOUT THE ARTIST

Today, Gilbert is a voting member of the Recording Academy with 14 solo albums and an additional 19 singles to her credit. In addition to her music, she has more than 10 years in broadcast radio as a radio host and voiceover talent, and has done national commercials for McDonald’s, Cadillac, Quiznos, and other well-known brands. She built her home recording studio in 2005 when it was still a relatively new practice, and continues to produce and co-produce her own music. Gilbert is also a session vocalist for the Dublin Studio Hub, and film and TV composer with Music + Pictures, whose credits include Law and Order, The Office

, and many others worldwide. She’s also served as a music supervisor for numerous action films and romantic comedies. She brings her extensive knowledge of what is radio-ready and what is easiest to license for film and TV to her own acoustic and electric songs. $Greed partners with the next level of Metaverses, TCG

Toshiba Expands Collaboration with MikroElektronika Introducing the Clicker 4 for…