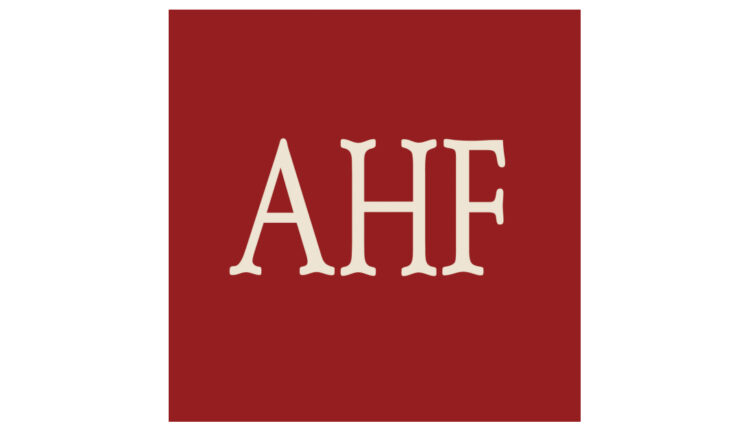 LOS ANGELES–(BUSINESS WIRE)–The World Health Organization has appointed a new advisory group to continue investigating the origins of COVID-19. Among the selected 26 scientists are six members of the first WHO-China team which traveled to Wuhan in early 2021, including Marion Koopmans, a virologist who had praised China for its cooperation with the investigation during a press conference in Wuhan. AIDS Healthcare Foundation strongly objects to the repeat participation of Koopmans and other members of the first probe in the new investigation.

The first investigation has been mired in controversy because of conflicts of interest among some members of the team and intense pressure from Chinese officials to shape the outcome of the team’s findings. Ultimately, despite little evidence, the team concluded in a public statement that it was extremely unlikely that SARS-CoV-2 had escape from the Wuhan lab – a position that has since been repeatedly repudiated, including by the Director-General of the WHO Dr. Tedros Adhanom Ghebreyesus, who said that hypothesis warrants further study.

“After so much controversy following the first investigation, which essentially made the entire exercise pointless because the credibility of the process was damaged by conflicts of interest from the start, WHO’s rationale for re-appointing some of the same members for a second attempt is incomprehensible,” said AHF President Michael Weinstein. “At this point, to be taken seriously, the investigation must dispel any inkling of bias toward a particular outcome or hypothesis, and that means appointing an entirely new independent team of investigators.”

Immediately after the conclusion of the mission to Wuhan, Koopmans and mission leader Peter Ben Embarek said it was “extremely unlikely” that SARS-CoV-2 originated in a Chinese laboratory and said the team would not investigate that hypothesis further. However, in an August 2021 commentary

piece in Nature, Koopmans writes,” We found the laboratory origin hypothesis too important to ignore, so [we sic.] brought it into the discussions with our Chinese counterparts. And we included it as one of the hypotheses for SARS-CoV-2 origin in our report.” Koopmans’ recent comments are conspicuously inconsistent with the statements made at the tightly controlled press conference in Wuhan. Ben Embarek has since also qualified his previously strong anti-lab leak position as open to further consideration.

WHO has reportedly received as many as 700 applicants for participation on the new advisory group, why the organization has chosen to cast a shadow of doubt on the process once again before it even begins by reappointing the same people is unclear. This course of action will inadvertently raise the same questions about the impartiality of the selection process and the investigation’s ultimate outcome – a mistake the world cannot afford to make again in an effort to finally learn how and where COVID-19 originated.

AIDS Healthcare Foundation (AHF), the largest global AIDS organization, currently provides medical care and/or services to over 1.6 million clients in 45 countries worldwide in the US, Africa, Latin America/Caribbean, the Asia/Pacific Region and Europe. To learn more about AHF, please visit our website: www.aidshealth.org, find us on Facebook: www.facebook.com/aidshealth and follow us on Twitter: @aidshealthcare and Instagram: @aidshealthcare

Insights on the Sports Technology Global Market to 2026 – Featuring Apple, Catapult Sports and Infosys Among Others