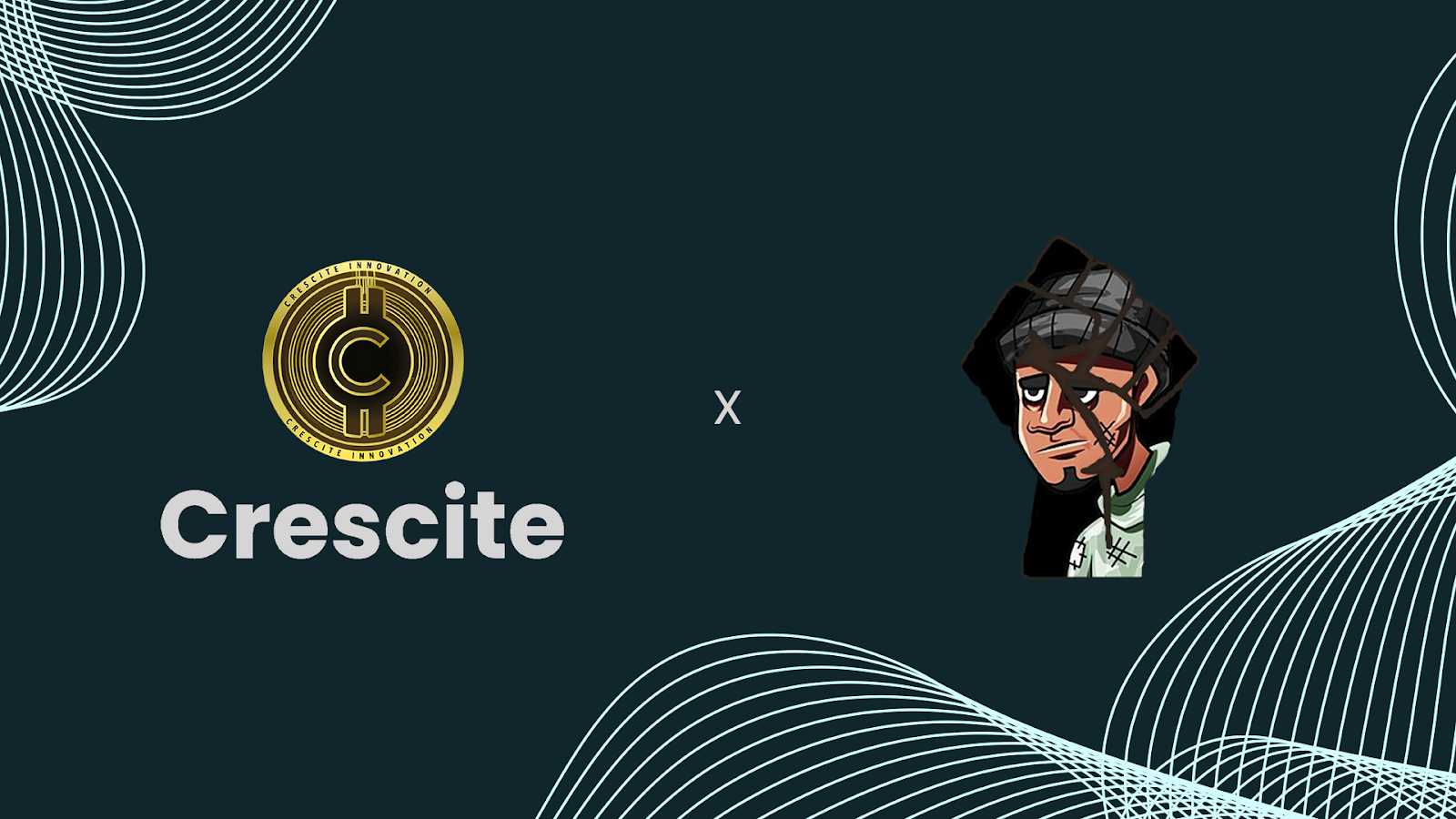 New York City, NY, USA, Dec. 15, 2022 (GLOBE NEWSWIRE) —  The mayor of New York City, Eric Adams, has announced that his administration is ready to work with “Homeless Hero” Shams DaBaron and Crescite Innovation Corporation to implement new affordable housing projects in the city. Crescite’s innovative models include the tokenization of real estate, providing decentralized equity ownership interests that can grow over time for residents of new affordable housing projects that are designed to be sustainable and profitable.

Eddie Cullen, the CEO of Crescite, introduced Mayor Adams at Crescite’s December 8, 2022, event at The Helen Mills Theater. Mayor Adams said, “I came here to bring honor to what you (Shams DaBaron and Crescite) are doing.” Mayor Adams took center stage with DaBaron and said, “People see you now as the ‘Homeless Hero,’ that’s your glory. I know your story. You have made an unbelievable impact on this administration, on Jessica Katz (Chief Housing Officer, City of New York) and what she is doing. Jessica has brought in those who are homeless to help us to craft our agenda going forward. It’s easy for folks with heat and hot water to tell you to wait. We are telling you that we are ready to execute right now. We’re going to do what we have to do. Just stay focused. No distractions. If we stay focused, we are going to pull this (the building of affordable housing) off.”

Mayor Adams and Shams DaBaron were joined on stage by Katz and Cullen. A documentary featuring DaBaron and others in the shelter system was shown to illustrate the issues, and then information was provided to highlight new Sensible Housing™ solutions.

Cullen spoke about Crescite’s new models to provide quality housing that reimagines how to meet the needs of all people, while also allowing residents to have an equity stake that can grow over time, creating economic stability and generational wealth. Cullen is an entrepreneur who is known for developing technology and providing regulatory leadership, always with public service in mind. Cullen was a founder of the Harlem Tech Summit who continues to provide leadership on many issues, including the provision of affordable housing.

DaBaron, who rose to prominence as “Da Homeless Hero” for his advocacy on behalf of the homeless and others in need of affordable housing, praised Mayor Adams for giving people who have firsthand experience of homelessness, shelters, and the voucher system a “seat at the table” in planning new housing projects. “For the first time, we have homeless people at City Hall,” said DaBaron. “We have homeless people dictating what the policies are going to be under Mayor Adams.” Katz spoke about how great it is to see DaBaron at City Hall as a regular participant in discussions about housing. According to DaBaron, “We call these properties Sensible Housing™ because they make sense for residents, giving them a great place to live and a stake in the property, while also being sustainable and profitable for those who invested in them.”

Karl P. Kilb III, the Chairman of Crescite, said “We are using our new technology and models, and collaborating with Shams, Mayor Adams, his administration, real estate developers, and others to create affordable housing that works for everyone involved – the residents, the builders, and the city.” Kilb is an entrepreneur with focuses on authentication, cybersecurity, and sustainability. Previously, Kilb was the first General Counsel of Bloomberg LP, assisting the global company in all aspects of its data aggregation, analytics, electronic trading, and multimedia businesses over a 22-year career there.  Kilb is also the Founder and Chairman of the Entrepreneurial Law Advisory Council at the Fordham University School of Law, where he is an adjunct professor of Entrepreneurship.

Major universities, media organizations, municipalities, and blockchains are among the entities who have already entered into agreements with Crescite to develop and implement projects.
Crescite Limited, an affiliate of Crescite Innovation Corporation, recently launched the world’s first faith-based token. Crescite was featured at the world’s first Catholic Crypto Conference, held November 17-18, 2022, in Valley Forge, Pa. The Crescite Token can be found on xdc.sale/crescite.

The Road To Sustainability Through Polygon