Mukul Vikram Debuts with Wrong Leela, A Film on the Chaos of Social Media 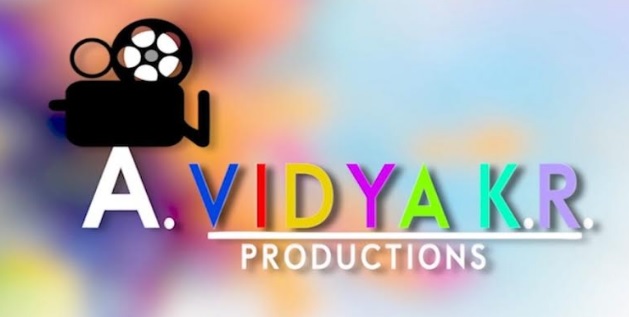 
Debutant Director Mukul Vikram’s film “Wrong Leela” is all about a chaos in the maximum city Mumbai. A real glimpse of the struggles of our protagonist in the entertainment business in the city, is peppered with humour, madness & chaos all in one. Here is a short synopsis of the film.


A struggling actor (Neil) is just thrown out of the house due to non-payment of rent. Neil gives Rs. 60k to a Casting Coordinator Chandan to live with him, in his house. There is another flat mate (Tiwari) living in the same apartment who has installed CCTV cameras in the entire apartment even in their bedroom and is an extremely finical individual.


Neil starts working in Chandan’s casting office and after a few days, he realizes that Chandan has not paid rent at both the places. Now they have to vacate the office and the apartment. He, with his editor friend Ballu, hacks all the cameras in the apartment. Neil starts creating some unavoidable situations in the house which turns out to be very funny and start uploading the CCTV footage onto a YouTube channel. After this they all make Chandan`s life a living hell. As the videos go viral, what ensues is a crazy watch.


Producer under the banner of A. Vidya K.R. Productions, Produced by B L Batra, Directed by Mukul Vikram, this film is a fun ride for the young generation and soon to be premiered on an OTT platform.


About A. Vidya K.R. Productions


Founded by Mr. B L Batra, the production house was incepted 4 years ago, with a vision to produce content for every age group. The very first project “Pagli”, a short film, received many awards at various national and international film festivals. Wrong Leela is the 2nd release and a few more projects are in the pipeline for 2021-2022.

Pony.ai Becomes First Company to Test Driverless Vehicles on Public Roads in Both the…