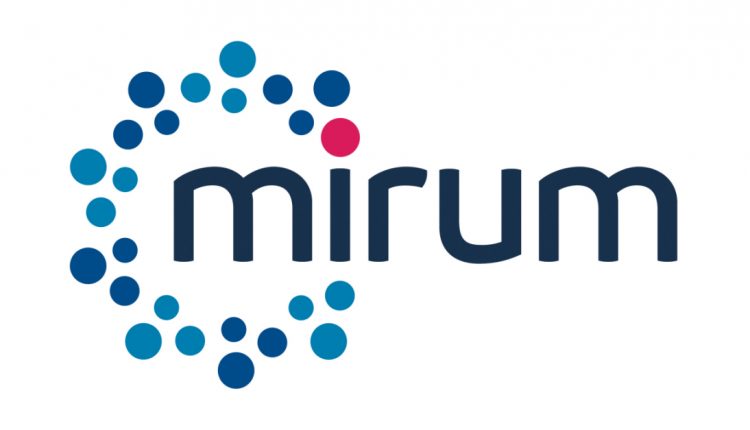 Under the terms of the licensing agreement, GC Pharma has obtained the exclusive right to develop and commercialize maralixibat within South Korea for ALGS, PFIC, and BA. In exchange, Mirum is entitled to receive an upfront payment of $5.0 million as well payments for the achievement of future regulatory and commercial milestones, with tiered double-digit royalties based on product net sales in the region.

“GC Pharma shares a vision for creating and delivering transformative treatments,” said Chris Peetz, president and chief executive officer at Mirum. “We are excited about GC Pharma’s proven track record commercializing treatments for rare diseases and the potential to pursue an expedited approval pathway for maralixibat for Alagille syndrome in South Korea.”

“This collaboration is another significant milestone in delivering our vision for rare disorders,” said EC Huh, Ph.D., president of GC Pharma. “We look forward to leveraging our capabilities to explore the development and commercialization of maralixibat.”

Mirum Pharmaceuticals, Inc. is a clinical-stage biopharmaceutical company focused on the development and commercialization of a late-stage pipeline of novel therapies for debilitating liver diseases. Mirum’s lead product candidate, maralixibat, is an investigational oral drug in development for Alagille syndrome (ALGS), progressive familial intrahepatic cholestasis (PFIC), and biliary atresia. Mirum has submitted an NDA for maralixibat in the treatment of cholestatic pruritus in patients with ALGS. The NDA has been accepted for priority review by the FDA with a PDUFA action date of September 29, 2021. Additionally, Mirum’s marketing authorization application for the treatment of pediatric patients with PFIC2 has been accepted for review (validated) by the European Medicines Agency. Mirum is also developing volixibat, also an oral ASBT-inhibitor, in primary sclerosing cholangitis, intrahepatic cholestasis of pregnancy, and primary biliary cholangitis. For more information, visit MirumPharma.com

GC Pharma is a biopharmaceutical company that delivers life-saving and life-sustaining protein therapeutics and vaccines. Headquartered in South Korea, GC Pharma is the largest plasma protein product manufacturer in Asia and has been dedicated to quality healthcare solutions for more than half a century. Green Cross Corporation updated its corporate brand as GC Pharma in early 2018. Green Cross Corporation remains the company’s registered, legal name. For more information, visit GCcorp.com.