London, UK, Feb. 04, 2022 (GLOBE NEWSWIRE) — MetaXSeed team is pleased to announce the introduction of its decentralized Game Studio and Launchpad, as it attempts to redefine the blockchain gaming space. 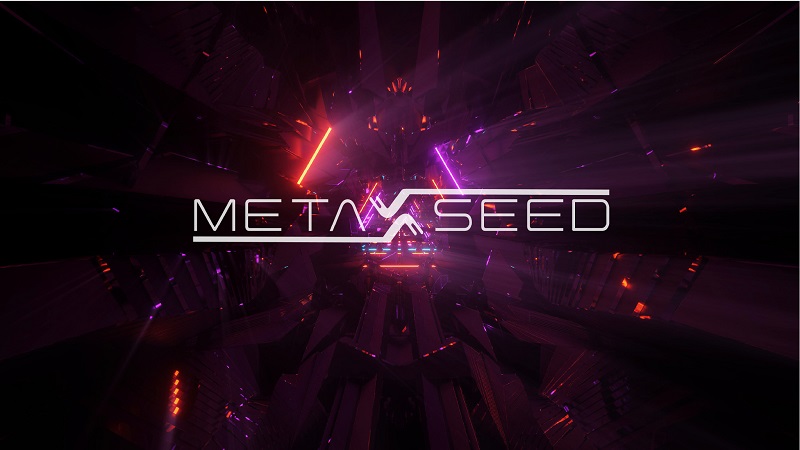 MetaXSeed has a partnership with the prestigious Polygon Studios and is a member of the Blockchain Gaming Association (BGA) which is led by the founder of Sandbox ($SAND).

A sophisticated factory system for quality games will be developed where incubated games can choose a level of incubation to suit their needs.  Game developers will have access to games infrastructure modules for scalability, security and performance.  Additionally,  a team of game developers and 2D/3D artists will be at hand to make vision turn into reality.  In exchange for incubation, $XSEED token holders will benefit from receiving free airdrops of the new games in proportion to their holdings.

Gaming code and 3D models will be boiled down to reusable modules and components.  Regular audits will be conducted to ensure integrity of the platform and associated games.

There are three games currently under development with many more in the pipeline.

Age of Dragons is game of thrones inspired third person medieval metaverse based game where the player is transported into a world ruled by dragons. 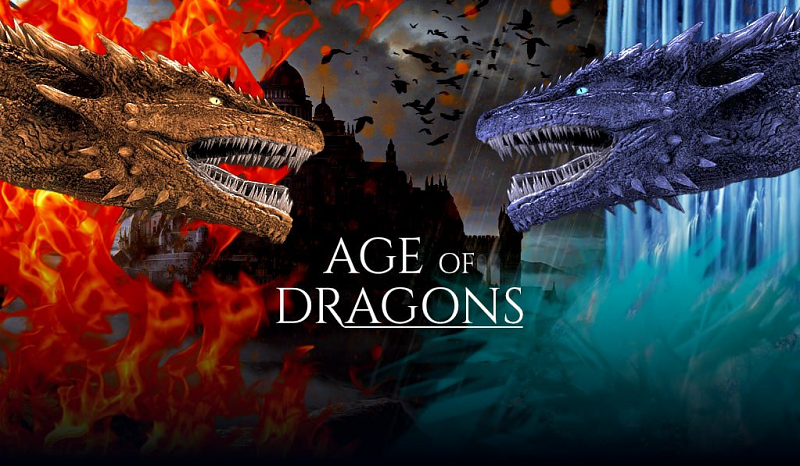 In addition to owning dragons and eggs, every aspect of the game will be driven by NFTs such as land, characters, castles, transportation, weapons and much more. These will be tradable on an in-game marketplace.  A link to the teaser trailer: https://www.youtube.com/watch?v=8sIf8cEsHhE

Block Football Manager is a football management game similar to the highly successful football manager.  New players will be randomly spawned using the blockchain hash making each unique. Gamers can own stadiums, players and other in-game accessories. 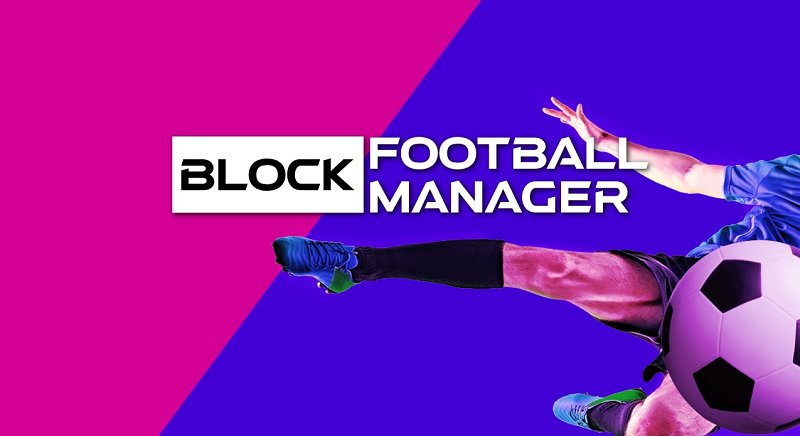 Assets such as stadiums will be rentable to generate passive income.  Players can be staked to increase abilities and team up with other holders to form a team for competitions.  The team will be seeking partnerships with established football players.

ChainSki will be a ski resort based in NetVrk within the icy entertainment district: https://www.youtube.com/watch?v=SF-Bwvm6_b8. A giant land has already been secured and talks are in progress with NetVrk to initiate the build. 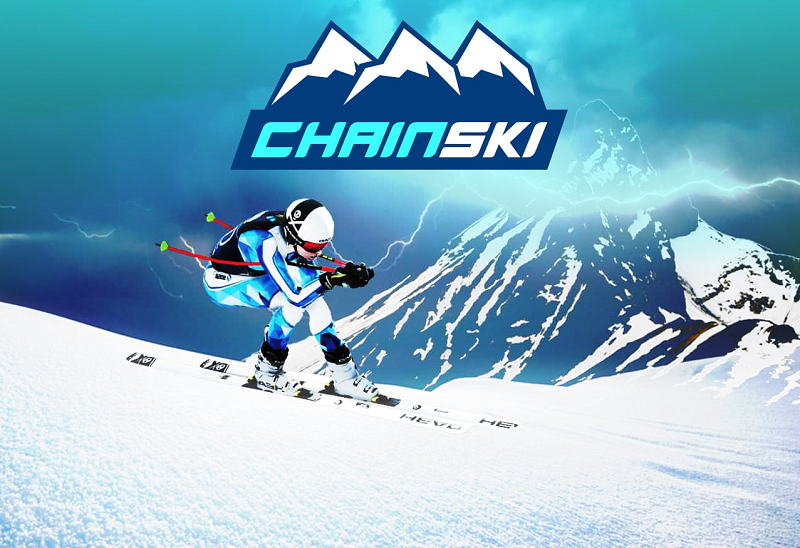 This project will be a good opportunity to showcase the VR wearables integrations. There will also be a redistribution to holders of the advertising revenue generated within the ski resort.

In addition to a games studio, MetaXSeed will also have a launchpad that is focused on play-to-earn games and the metaverse. Game developers can leverage MetaXSeed’s core expertise, reusable SDKs and library of digital assets to launch their games to the world in a faster and cost effective manner.

MetaXSeed will only support play2Earn games related tokens in its ecosystem. The play-to-earn model means that you will be rewarded for playing your favorite games and having fun.

Players can play games free with base level characters and gain experience points to achieve rewards within the ecosystem.

There would be a NFT marketplace where you can convert your in-game assets to real-world money. The marketplace would be user-friendly; plus, $XSEED and $METAX would be the major tokens.

MetaXSeed is pioneered by a team of experienced techpreneurs and blockchain experts. The team members have vast years of experience in the blockchain industry. They understand how to redefine the NFT gaming marketplace.  The team is led by Shipon, who is the Chief Executive Officer and Co-founder of the project. He has over 7 years’ experience within blockchain and crypto space. He is being assisted by R Shah, the project’s CTO & Co-founder. Also in the team are CIOs, CMOs, and experienced advisors.

MetaXSeed is the next generation Game Studio focused on play-to-earn games and the metaverse. Holders will benefit from free airdrops of incubated games and profit share of the ecosystem.  It plans to support a wide range of blockchain networks, including Binance Smart Chain, Avalanche, Polygon, Solana, Fantom, and Cardano. Game developers, content creators, and players can leverage the MetaXSeed platform to profit from their ingenuity and creativity.

MetaXSeed will have a second token, $METAX, which will focus on creating an open metaverse – details of that token will be announced at a later date but $XSEED holder will be top of the list to benefit. Both $XSEED and $METAX will be symbiotic. Users will get a chance to earn in-game tokens which they can later convert to real-world money on NFT marketplaces. Additionally, there will be a virtual reality R&D to integrate wearable devices like haptic gloves and omni-directional runners within the gaming ecosystem. Upcoming projects include Age of Dragons, Block Football Manager and Chain Ski.

MetaXSeed will add a metaverse lounge where members can hangout to share investment ideas. The project will also gamify the FCFS process so that players can compete for allocation through metaverse games and escape rooms. That’s not all; the team will also add multiple playable NFT categories, including Gods and Warriors, Meta-Humans, Mechs, and Dragons.