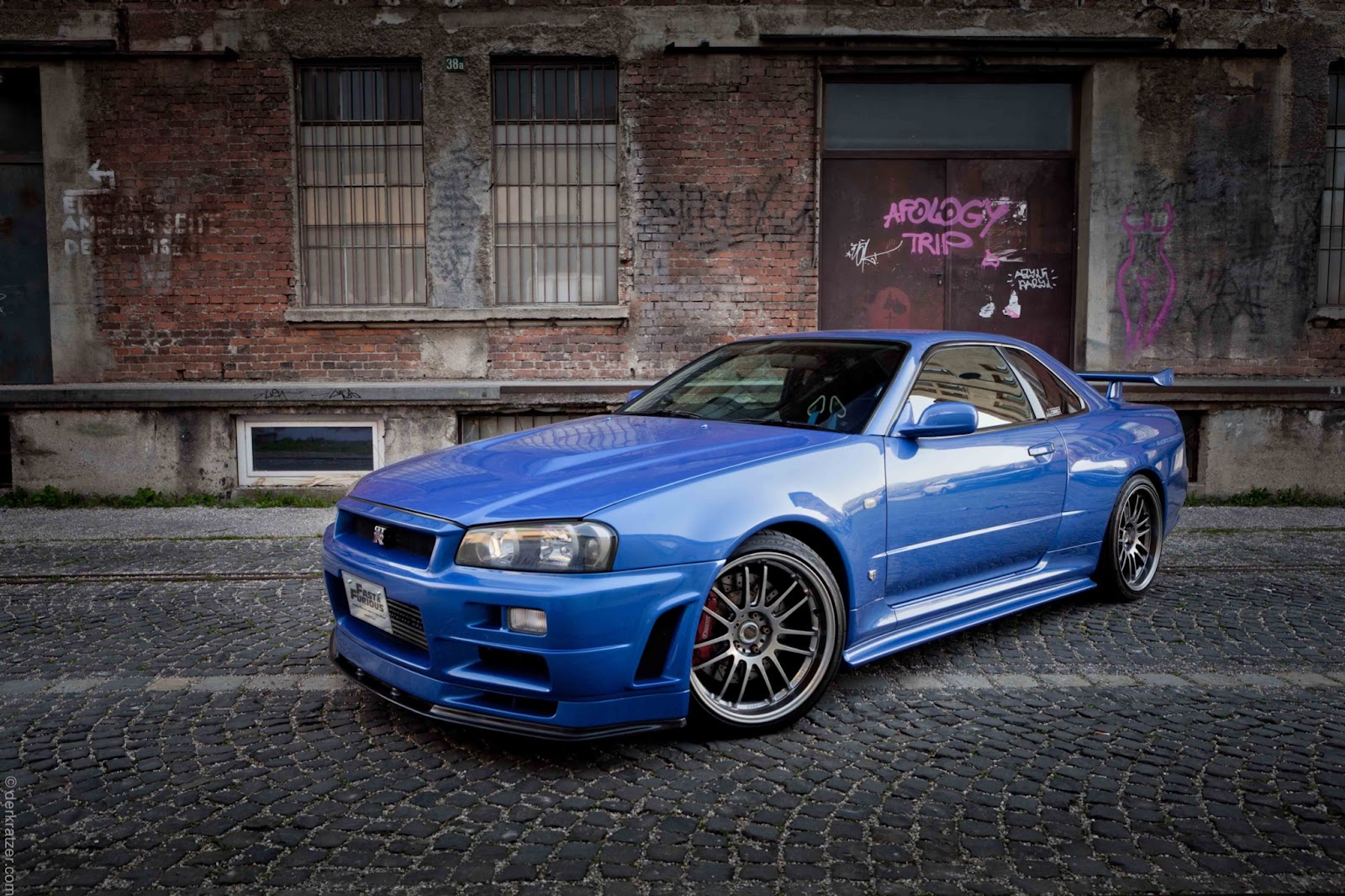 Munich, Germany, Sept. 12, 2022 (GLOBE NEWSWIRE) —  The Fast and Furious franchise has undoubtedly been one of the most successful series of films to grace the big screen and played an accelerating role in shaping the career of the late Paul Walker. Cars have always played a huge role in the series and are an inseparable part of the memories that fans have associated with the movies and the actor himself.

Now, GT-A international, the owner of the Fast & Furious Skyline, closely tied to Paul Walker, have announced a sale premier in both digital and physical formats.

The Kaizo GTR R34 11/2000 Series-2 No. 43/1268 is the authentic, one-off build, provided to Universal Studios by Daryl Alison of Kaizo Industries and uniquely customized by the studio, specifically for the filming of the fourth installment of the Fast & Furious Franchise.

This announcement comes in honor of the birth anniversary of Paul Walker, who was personally involved in the design of the car. Back then, one of his wishes was to remove the vinyls and other decorations from the car – he is quoted to have said that he is driving no “Sticker Bomber”, which ultimately led to the birth of the clean and classic Bayside-Blue Skyline.

It is the “one and only” – This Kaizo GTR R34’s uniqueness is further increased by the fact that no other real GTR R34 was built for the filming of the fourth movie.  All other Skylines used were built from ER34 body shells and dressed to look like this car, putting this in an exclusive group of fully drivable movie vehicles.

Other notable specials include a custom-made interior, a fixed seat set up for the correct filming position of Paul Walker and the installation of a Windows-PC in combination with a MFD Xenarc Display, with its own Magden Software booting sequence and all Gauges programmed to the ECU of the car.

Cited as Paul Walker’s favorite car, this special automotive legend will go on sale accompanied by a set of digital originals, including a collector’s special and a series of fan items. Preceding the sale, the car was digitized using a unique technology of laser- and photogrammetry scanning, creating an absolutely authentic 3D Digital Original.

In an extremely elaborate process, developed and performed by Artzenal and CXR and featuring tens of thousands of position photographs and laser scans, the car was re-built digitally as a 3D model – including a super-detailed interior, booth and engine. 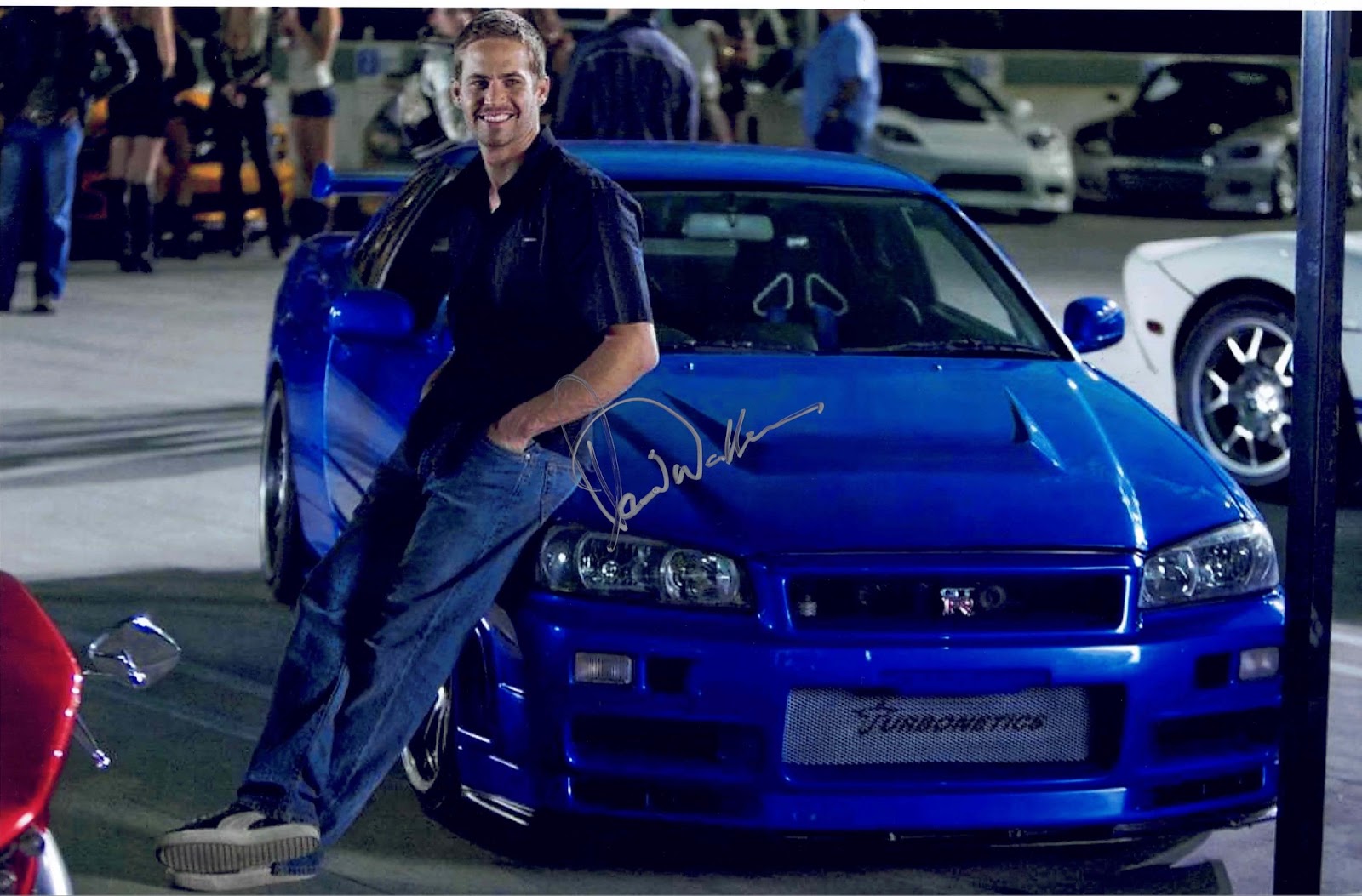 Now, to commemorate the first-time sale of the quintessential Skyline, an exclusive and singular certified 3D Digital Original will also be auctioned as a unique NFT. This will be combined with a wide-ranging collectible series of guaranteed original digital fan items that will be launched into the market in a joint event.