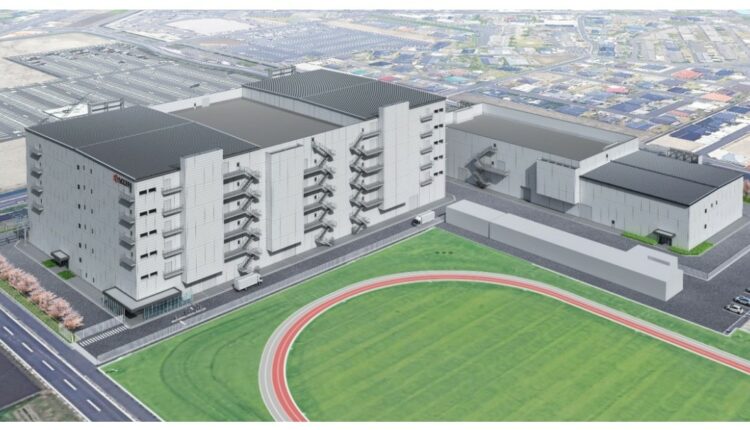 The growth of Internet of Things (IoT) and 5G telecommunications services is fueling demand for semiconductors used in nearly everything from personal computers, smartphones, and data centers to automobiles. To respond to this acceleration in the semiconductor market, Kyocera is increasing production of high-demand fine ceramic components used in semiconductor manufacturing equipment. The company plans to begin production of fine ceramic components at the new No.7-1 plant in October 2022, and at the No.7-2 plant in October 2023.

Kyocera Corporation (TOKYO:6971, https://global.kyocera.com/), the parent and global headquarters of the Kyocera Group, was founded in 1959 as a producer of fine ceramics (also known as “advanced ceramics”). By combining these engineered materials with metals and integrating them with other technologies, Kyocera has become a leading supplier of industrial and automotive components, semiconductor packages, electronic devices, smart energy systems, printers, copiers, and mobile phones. During the year ended March 31, 2021, the company’s consolidated sales revenue totaled 1.5 trillion yen (approx. US$13.8 billion). Kyocera is ranked #603 on Forbes magazine’s 2021 “Global 2000” list of the world’s largest publicly traded companies, and appears on The Wall Street Journal’s latest list of “The World’s 100 Most Sustainably Managed Companies.”