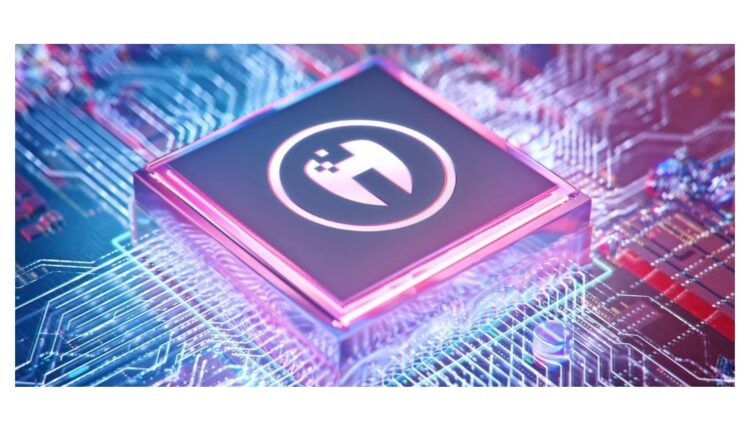 ULAANBAATAR, Mongolia–(BUSINESS WIRE)–A novel crypto-asset recently launched from Mongolia aims to provide a buffer against inflation. IHC, or Inflation Hedging Coin, launched on the 25th of August this year, has already caused a stir in its initial offering, selling out its first tranche of 100 billion tokens for USD $10 million in a matter of minutes.

The crypto project, the brainchild of a consortium of native tech-preneurs, focuses on burning tokens or permanently removing them to cut down the rate of inflation and increase the value of the asset. It is specifically designed with a completely new financial architecture that allows individuals the opportunity to operate outside the bounds of traditional, centralized economic systems.

The timing could not be better. Endemic supply chain issues are threatening global economic recovery from Covid-related disruptions and lockdowns. In addition, the U.S. House of Representatives is currently wrestling with the implications of increasing the debt ceiling beyond $28.4tn. If it fails to suspend the current limitation, the US treasury will be unable to pay its bills later this month and havoc will undoubtedly be wreaked on the global economy.

The Covid-19 pandemic has given central banks little option other than to swell up the money supply to spur economic growth. However, adopting an easy money printing policy threatens to cause heavy inflation in years ahead. There are already early signs of local inflation in many parts of the world, threatening the purchasing power of many households. The Center for Financial Stability, a New York-based nonprofit think tank notes that inflation measurements in 49 countries have all been rising since the beginning of the year, and this can be noticed in the surging prices of many products and services globally.

Meanwhile, as central banks rush to print more fiat currencies, cryptocurrencies are surging in popularity due to their function as programmable money that can be used to hedge against the devastating effects of inflation.

Bitcoin’s supporters for years have called it an inflation hedge like gold, but their arguments have not previously been tested because inflation has largely been under the Federal Reserve’s 2% target since Bitcoin’s 2009 launch.

One may wonder how IHC achieves its goal. IHC provides citizens a hedge against the behaviour of federal banks with a system that ensures that money is no longer controlled by interest rates, bank commissions and inflation. From a technical perspective, what happens is that IHC tokens are taken out of circulation by placing them in a public wallet (also called an “eater address”) from which these tokens can never be retrieved. The capital allocated to such permanent removal from the market can be either from the team’s reserves or as part of a predetermined buyback model.

The IHC token burning process will continue until the token supply drops to match the total number of tokens in circulation. At that point, transaction fees will drop from the current rate of 5%. The initially high fee is designed to encourage the so-called diamond hands to continue holding the coin and discourage sellers, a mechanism which helps strengthen the stability of the ecosystem. To fulfill their commitment to burn IHC tokens on an annual basis, IH Bit, LLC, the parent company of IHC, will conduct a buy-back program from the open market on a quarterly basis.

IHC is the brainchild of Erkhem Bayarsaikhan, who co-founded the platform with his partners Ider-Od Bat-Erdene, Gantig Bayarmagnai, Munkhjin Otgonbaatar, and Munkh-Erdene Burenjargal. The idea was birthed from the frustrations of the Bank of Mongolia printing nearly 30 percent of the nation’s fiat currency in a short period, thus sparking rising costs and increasing the nation’s debt. Their first-hand experience, leading to the creation of the IHC token, may well ensure that the same situation never happens again.