How Simba Empire revolutionizes the NFT Industry with


NEW YORK, July 30, 2021 (GLOBE NEWSWIRE) — Referring to blockchain technology, users will also mention Bitcoin – a valuable digital currency, about 31,000 USD presently. Bitcoin is a crypto product used for exchanging between users when participating in the ecosystem of blockchain technology. However, after approximately 11 years of existence and development, Bitcoin has become the “king” without a throne in the same market; due to its popularity and trust level with the user community. 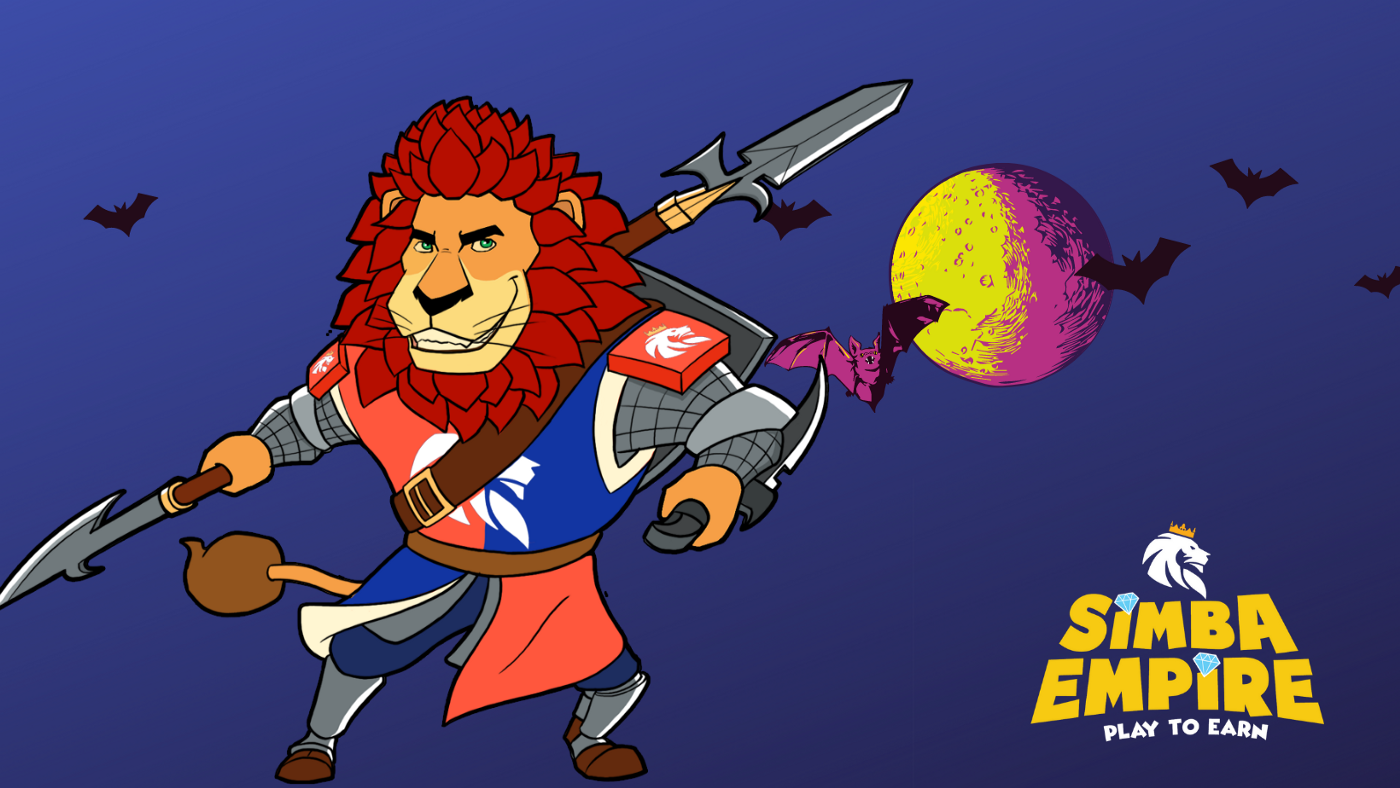 Recently, there are more and more fraudulent projects appears in the Blockchain industry. The market was angry with Thodex (took 2 billion USD), BitConnect (took 3 billion USD), Coincheck (estimated 3.4 billion USD) and thousands of other scams throughout the years… However, blockchain technology has also opened a new era for application makers because of the superior features compared to traditional platforms.

Billions of dollars have been poured into the Blockchain game industry up to now.

There are many explanations for the above reason. One of the obvious reasons is that traditional game makers have seen a broad market when producing games on the blockchain platform. This is an entirely new market compared to the conventional market, which already has too many opponents.

Second, in the blockchain market, gamers are primarily people with money and are willing to spend. The remaining problem for manufacturers is that the game is engaging enough to attract customers?

In fact, the blockchain gaming industry is springing to explode. Nevertheless, the number of impostor cases also grew because the standards for producing games on the blockchain are still relatively “simple”. Many game brands were built and advertising games that are not true in terms of technology standards. Inflation of assets in the game by the tricks “borrowing pig’s head to cook porridge”. The more you play the game, the value of the character’s assets in the game is significantly reduced or cannot be liquidated when needed.

In the first half of 2021, an impressive new technology appeared on the blockchain platform, NFT (Non-fungible token). NFT allows users to digitize tokens – items into a unique encrypted asset, then save the data on the blockchain platform. These codes are often used to identify digitized items such as Characters and Equipment in the game. Picture. Antique, song. Clothes.

The SAFE NFT 721 standard operates on a blockchain platform that is a proprietary technology of SIMBA Empire Finance. SAFE NFT is a technology to identify and digitize characters and items into a unique and special encrypted character string. Then store all this data on blockchain technology.

Next, users can verify the account’s character and equipment openly, transparently with 24/24. This allows the gamer community to recognize the number of characters and equipment in the overall game server with specific details such as:

In particular, the SAFE NFT standard allows users to liquidate (sell) characters or sell equipment immediately from the pre-existing game maker’s liquidity pool and community contributions; managed by a 3rd party; it’s the world’s most famous Pancakeswap platform today. In addition, the specificity of SAFE NFT technology built on the blockchain platform of the giant Binance Smart Chain should:

In other words, with the SAFE NFT standard, SIMBA Empire Finance is creating an entirely breakthrough in the 721 NFT technology standard compared to other games currently on the market. Presently, SAFE NFT is the most exclusive and advanced technology on the blockchain platform that protects the gaming community’s investment assets around the world.