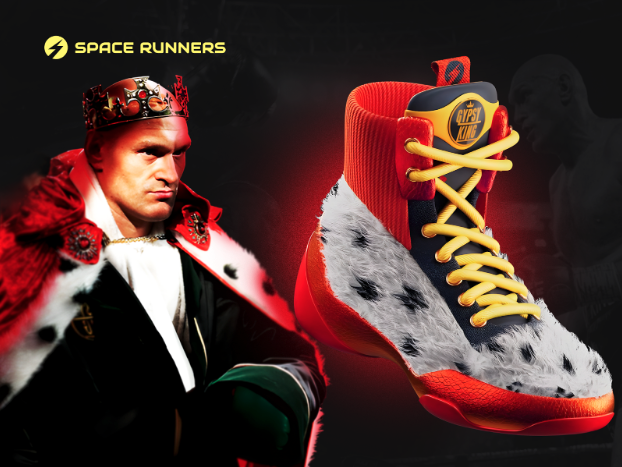 Tyson Fury will defend his World Heavyweight Championship title against Dillian Whyte on April 23rd at Wembley Stadium to a sold out audience of 90,000. Anticipation is at an all-time high as Fury returns to the ring for the first time since October 2021, where he knocked out Deontay Wilder to retain his WBC belt.

To commemorate his final match, Tyson Fury and his team, Satoshi Sports, with Space Runners are launching a 1-of-1 exclusive Boxing NFT inspired by Fury’s iconic walk-out against Deontay Wilder in 2020. 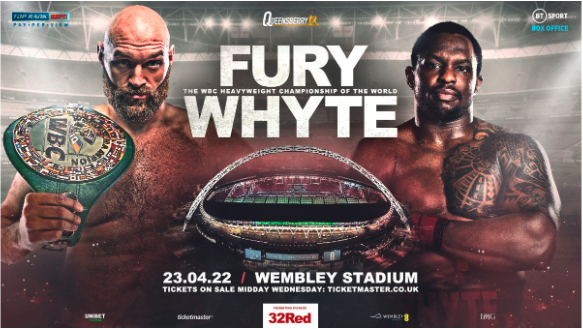 The 1-of-1 NFT will double as 2 Ringside seats at the April 23rd match at the Wembley Stadium, and gives access to private events with the Champion – including 1 day of ring training with Tyson Fury himself, breakfast with the Champion, signed gloves, and VIP access to his private pre- and post-match festivities.

The NFT sale will take place on Magic Eden on Tuesday, April 19th and will be live for 48 hours, which fans buy to gain access to the once-in-a-lifetime experiences with the Champion.

Truecaller Issues Statement in relation to information in the Indian press