Dr. Nitish Dubey “The Journey from Kalyanpur to the Stage of World Health Organisation” (WHO) 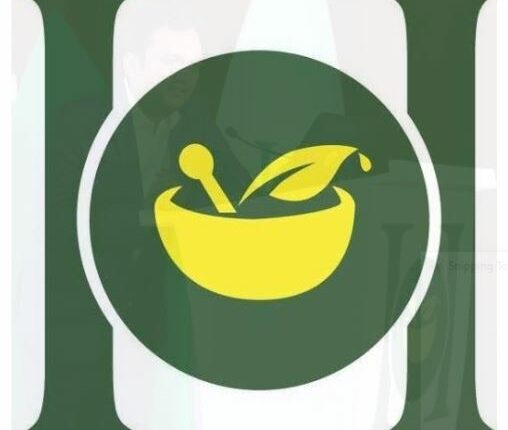 Dr. Nitish Dubey belongs to the second generation of one of the oldest Homoeopathic organizations Hariom Homoeo Kalayanpur (Bihar). He is a reputed Homoeopathic Doctor in North India serving since 2000. During his long homeopathic practice, Dr. Nitish Dubey has treated lakhs of patients suffering from chronic and inveterate Diseases e.g. Male and Female Ailments, Paralysis, skin, Eruptions, Mental, Sexual and Physical Disorders.


Dr. Nitish Dubey is the first choice of patients in north India especially in Bihar and Delhi. His patients are highly satisfied with his sympathetic approach and best-quality Homoeopathic treatment. He has also participated in lots of talks and debates on Diseases pertaining to joints, muscles, nerves, and bones.


In his early days he used to help his father in his clinic in curing patients by preparing those sweet medicines. His father Dr. Dinesh Dubey established Hariom Seva Ashram at his ancestral village Kalyanpur and from there his journey began.


In the year 2012 he set up his first clinic in Bhagalpur (Bihar) where he treated his patients for free of cost. Besides being a successful doctor he is also a great social worker who works for the welfare of the society. After that he set up his clinic Begusar ai, then at Patna, Delhi and Jamalpur.


Besides running these clinics at different cities he also runs a medicinal company named “Burnett Homeopathy” it has become one of the best start-ups of India.


A highly experienced and an expert Homoeopath. Well known for rendering quick and accurate treatment in his more than six air-conditioned clinics. Dr. Dubey has authored over 100 blogs and papers which are very well appreciated by the Homoeopathic fraternity. He has held executive posts, delegate and membership of various Homoeopathic Organising Committees. Dr. Dubey is dedicated to spreading his knowledge in homeopathic medical science and has an acute sense of medical analysis. He has gained experience and enhanced his abilities in meeting the ever growing health care needs. He is committed towards patients for providing them with the best homeopathic treatment.


Dr. Nitish Dubey has a unique style of case taking and interacting with patients in a friendly manner which encourages them to discuss their medical condition openly. This enables him to quickly diagnose the disease facilitating quick recovery. Dr. Nitish Dubey has effectively treated and cured countless patients suffering from seasonal as well as chronic ailment including terminally ill patients.


Through his perseverance, he is serving as an inspiration not only for our organization but for the whole community. His vision is to provide a best quality homeopathic solution with help of new formulations in the medical industry.


Our homeopathic centre is an innovative clinic that puts forward highly advanced services for our patients. We put our best efforts in curing our patients with effective and efficient treatment support through our modernized clinic. We have carved a favorable niche for ourselves in the health industry. All the endeavors spin around promoting the health of our valuable patients.


Dr. Nitish Dubey is a well known scholar, researcher, practitioner, and believes in holistic healing. He has also been awarded so many times for his hard work and noble cause in the society.


Dr. Dubey has been awarded by “Deutsch Homeopathy Union” and also by British Parliament, besides he also visited the United Health Assembly and addressed the entire the same. Dr. Dubey has bagged many awards in India as well.


According to Dr. Dubey is “Spirituality” of India and “Science” of Germany, by believing in this concept he is giving new dimensions to Homeopathy and creating new amendments to the Homeopathic Practitioners in India.


Dr. Nitish Dubey has been taking the active part in more than 50 National and International Seminars/Conferences etc. He has also visited many European countries such as Germany, Switzerland, Great Britain, France, Malaysia, Thailand, Austria and Spain. He has been honoured by the Government/other organizations.