SYDNEY , July 27, 2022 (GLOBE NEWSWIRE) — Catheon Gaming (“the Company”), named by KPMG-HSBC as one of the 10 leading Emerging Giants in Asia Pacific and the world’s fastest-growing integrated blockchain gaming and entertainment company, announced today, the launch of Stars End on to the blockchain. 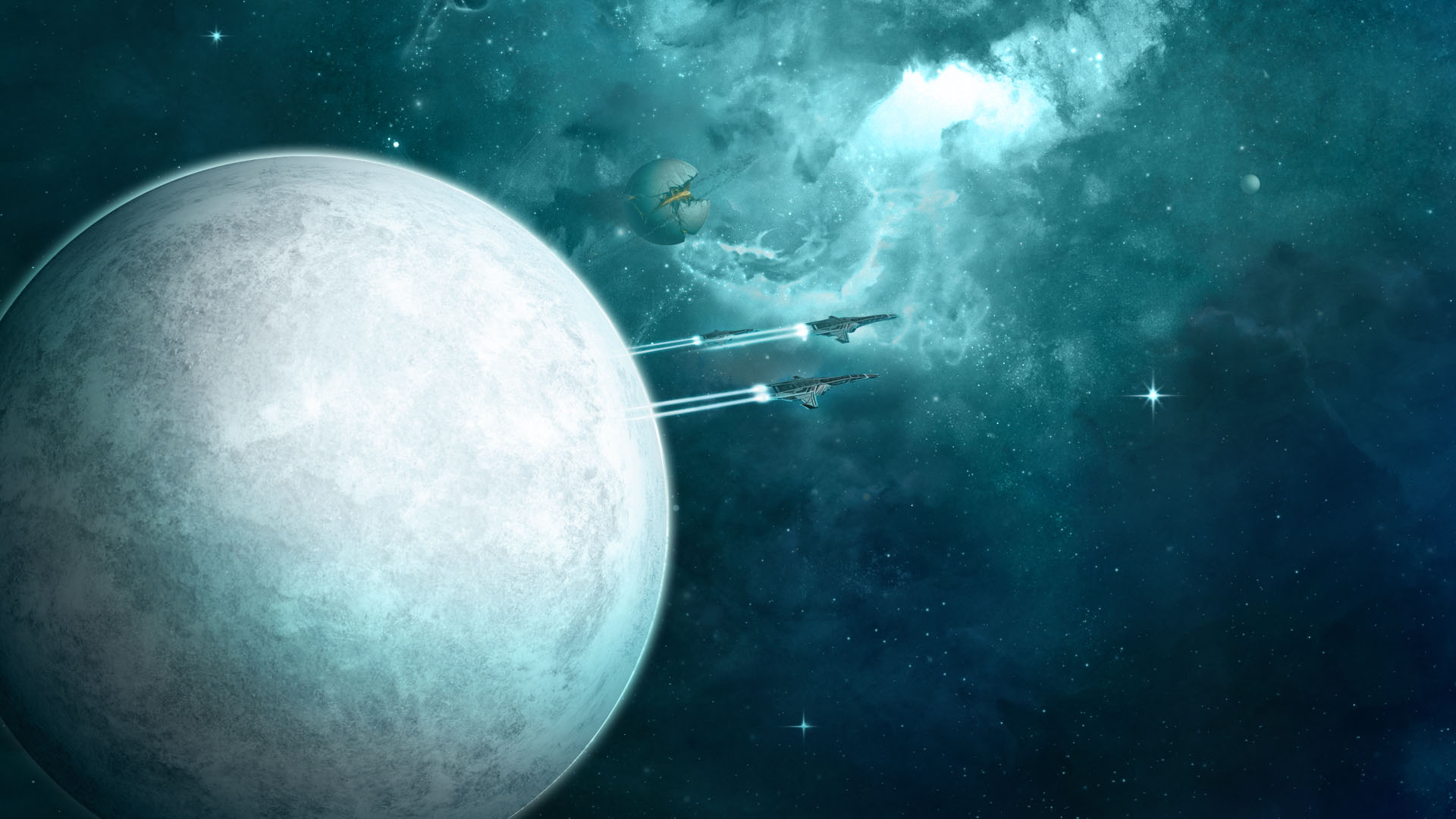 Stars End is a multiplayer sci-fi survival game set hundreds of years in the future in a star system colonized by humans. The biggest feature of Stars End is planetary warfare and territory control, with hundreds of players populating each server. Whether it’s FPS fighting across planets and space stations, or dog fighting in open space – Stars End brings system wide combat to the genre. The game combines players’ favorite features from the most popular survival, RPG and FPS games on the market.

The game merges several different elements of FPS and survival gameplay systems to craft something completely unique, which sets it apart from many games of the same genre available on the market.

Stars End’s prototype was acquired by Reverie World Studios in 2017, and developed into the game it is today. It is the studio’s first foray into Science Fiction. Reverie World Studios was originally built around members of the prominent game development company, Stainless Steel Studios, which closed its doors in late 2005.

Catheon Gaming will bring its expertise and extensive network to help Stars End migrate from Web2 to Web3, supporting blockchain integration, NFT design, and game economics. The company will also work closely with Reverie World Studios to ensure the success of its token and NFT launch, leveraging its large team of Web3 marketing professionals.

William Wu, Founder & CEO, comments: “Reverie World Studios has built a reputation as a company that cares about its products. During the past four years alone they have shipped five large expansions, free of charge, and released over 210 updates, which is testament to their core principles of putting the gamers first. Aside from being aligned with Catheon Gaming’s core values, we are able to tap into Reverie World Studio’s extensive 400K+ player base, whilst adding a top tier game into the entertainment ecosystem we are building. We now have a broad portfolio of diversified gaming genres to keep our users engaged and entertained.”

Konstantine Fomenko, Founder & CEO of Reverie World Studios, comments: “We are very excited to bring a new title to the emerging market of blockchain gaming, especially under the leadership of such an innovative and industry-leading partner like Catheon Gaming. Here at Reverie, we see great things ahead for blockchain gaming. Having always stood behind our projects, we are excited to bring such an innovative and complex title like Stars End to blockchain gamers, and plan to continue with regular updates and new content for years to come.”

Catheon Gaming, named by KPMG-HSBC as one of the 10 leading Emerging Giants in Asia Pacific, is the world’s fastest-growing integrated blockchain gaming and entertainment company. Catheon Gaming is the only end-to-end platform providing world-class technical, publishing, and partnership capabilities for the world’s leading game studios, companies & brands seeking to navigate their path into web3. By being the partner of choice, Catheon Gaming has built the industry’s largest portfolio of blockchain games underpinning our vision to revolutionize the way we play, live, and earn.

Reverie is a Canadian based development studio with five successfully released titles and a team of talented and experienced developers hailing from across the globe. Having pioneered the use of virtual office technology for over a decade, the company is set to take full advantage of the rapidly expanding market for blockchain gaming.

Climbing The Ladder To Success No Matter What The Cost