Asia Pacific Spending on IT, Business Services Exceeds US $3B in a Quarter for First Time 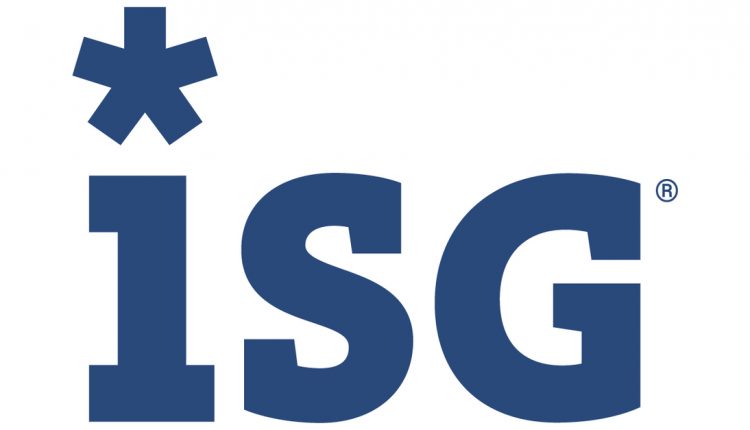 SYDNEY–(BUSINESS WIRE)–Asia Pacific’s spending on IT and business services surpassed US $3 billion for the first time in a quarter, with record levels of spending in Q2 for both cloud-based and traditional managed services, according to the latest state-of-the-industry report from Information Services Group (ISG) (Nasdaq: III), a leading global technology research and advisory firm.

The Asia Pacific ISG Index™, which measures commercial outsourcing contracts with annual contract value (ACV) of US $5 million or more, shows the region generated US $3.4 billion in combined-market ACV in the second quarter, up 59 percent against a soft quarter last year at the outset of the pandemic, and up 35 percent from the first quarter.

Managed services, meanwhile, turned in its best quarter in two years, with ACV soaring 87 percent, to a record $929 million. IT outsourcing (ITO) reached a record $800.1 million, up 80 percent, and business process outsourcing (BPO) rocketed 148 percent, to $129 million. Contract activity was at its highest level in the region in three years. Among the 62 deals signed during the quarter, 12 were valued at more than US $30 million of ACV – more of this size than were signed in all of 2020.

Within the region, most markets delivered sizeable year-over-year growth in managed services, including Australia-New Zealand (ANZ), China, Japan and South Asia, with only Korea declining versus the prior year.

“The second quarter was a real standout for the Asia Pacific region, with record demand in virtually every segment and strong growth across the board,” said Scott Bertsch, partner and regional leader, ISG Asia Pacific. “The results in ANZ, the region’s largest managed services market, were particularly encouraging. With more than $300 million of ACV this quarter, ANZ delivered its best performance since the end of 2018.”

Within as-a-service, IaaS reached a record US $3.9 billion, up 34 percent, and SaaS hit a record US $614 million, up 23 percent. The battle for hyperscale cloud supremacy in the region continues, with Chinese providers adding to the competition. During the quarter, BMW Group opened a joint innovation base with Alibaba Cloud in Shanghai, and global mining firm BHP, based in Australia, signed cloud deals with both AWS and Microsoft Azure.

On the managed services side, ITO reached US $1.1 billion, up 21.5 percent, on 77 transactions, with strength in application development and maintenance (ADM) services, even as infrastructure services declined. A notable ADM award was Accenture’s deal with Japanese telecom company KDDI. One of the larger awards this quarter was HCL winning a multi-tower IT transaction with a diversified financial firm.

ISG is forecasting the market for cloud-based services (IaaS and SaaS) will grow 21 percent globally in 2021, up from its 18 percent growth forecast last quarter. The firm also is raising its forecast for managed services growth to 9 percent, up from its prior forecast of 5 percent.

About the ISG Index™

The ISG Index™ is recognized as the authoritative source for marketplace intelligence on the global technology and business services industry. For 75 consecutive quarters, it has detailed the latest industry data and trends for financial analysts, enterprise buyers, software and service providers, law firms, universities and the media. In 2016, the ISG Index was expanded to include coverage of the fast-growing as-a-service market, measuring the significant impact cloud-based services are having on digital business transformation. ISG also provides ongoing analysis of automation and other digital technologies in its quarterly ISG Index presentations. For more, visit this webpage.

Laiye Selected in Leading Position in Gartner's "Critical Capabilities for…