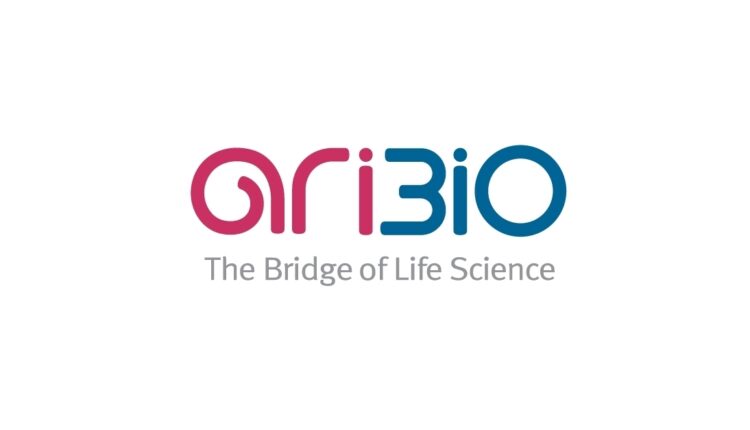 SEONGNAM, South Korea–(BUSINESS WIRE)–AriBio, a clinical-stage biopharmaceutical company based in South Korea, announced today, the topline results from its phase 2 study of AR1001 in mild to moderate Alzheimer’s disease (AD) patients. AR1001 is a blood-brain barrier penetrating small molecule with polypharmacological mechanisms of action to slow the progression of Alzheimer’s disease.

This U.S. based study was a randomized, placebo-controlled, double-blind, multi-center Phase 2 trial that enrolled 210 subjects for six months of treatment, followed by an optional additional six months of treatment in which over 80% of patients elected to participate. Patients were randomly assigned to receive either 10 or 30 mg of AR1001 or placebo once daily for 26 weeks. In the optional-extension study, placebo patients were randomized into either 10 or 30 mg of AR1001 for an additional 26 weeks of treatment.

The study’s co-primary endpoints were the Alzheimer’s Disease Assessment Scale, Cognitive Subscale, 13-item Version (ADAS-Cog 13) and the Alzheimer’s Disease Cooperative Study – Clinical Global Impression of Change (ADCS-CGIC). Subjects in the 10 mg and 30 mg groups showed 1.17 and 0.76 points decline in ADAS-Cog 13, respectively compared to baseline after 52 weeks of treatment. A meta-analysis of mild to moderate Alzheimer’s disease studies demonstrates an average decline of 5.5 points over 52 weeks for subjects in the placebo groups. Treatment did not significantly affect scores on the ADCS-CGIC compared to placebo over 26 or 52 weeks.

Meaningful trends were noted in patients receiving AR1001 alone without concomitant administration of approved AD medication such as Aricept. Most notably, subjects receiving 30 mg of AR1001 alone improved 3.5 points (13.9%) on the ADAG-Cog 13 at Week 26 and continued to improve to 5.8 points (31.4%) at Week 52, p-value 0.01 and 0.007, respectively. 70% of patients with mild AD based on the Mini Mental State Examination (MMSE) at screening showed improvement in ADAS-Cog-13 at 52 weeks over baseline, with better performance than the moderate AD group. For mild AD patients that received AR1001 alone, the 10 mg group showed 2.4 points (15.1%) and the 30 mg group showed 8.7 points (46.3%, P = 0.001) improvement over baseline at 52 weeks. Other secondary endpoints demonstrated similar trends of better response in mild AD patients and in participants that received AR1001 alone.

“We are encouraged by the results from this phase 2 study and look forward to further evaluation of the secondary endpoints and plasma biomarkers. We would also like to thank the physicians, their staff and the patients and caregivers for their dedication to the study, bringing us to a successful conclusion despite the COVID-19 pandemic,” said Matthew Choung, CEO of AriBio.

The data from this phase 2 study supports advancing the program into a global phase 3 program. AriBio plans to conduct an end-of-phase-two meeting with the FDA to discuss these results and outline acceptable phase 3 study designs.

AR1001-ADP2-US01 (NCT03625622) is A Double-Blind, Randomized and Placebo-Controlled Study to Evaluate Efficacy and Safety of 26-Week Treatment of AR1001 in Patients with Mild to Moderate Alzheimer’s disease. The study aims to assess the safety and efficacy of AR1001 in slowing the progression of Alzheimer’s disease through various cognitive and functional assessments. The details of the clinical trial are available at ClinicalTrials.gov.

AriBio Co., Ltd. is a biopharmaceutical company based in South Korea with a focus on the development of therapies for neurodegenerative diseases.