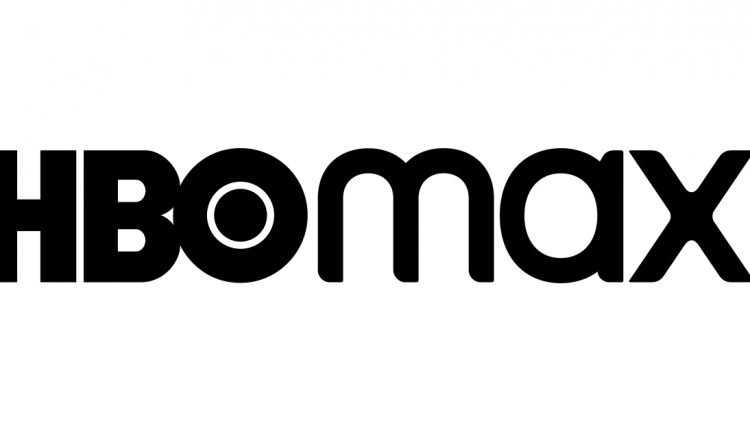 SINGAPORE–(BUSINESS WIRE)–WarnerMedia announced today that Amit Malhotra will join the company later this month as Managing Director for HBO Max in Southeast Asia and India. He will report to Johannes Larcher, Head of HBO Max International, and will be responsible for the rollout and management of WarnerMedia’s direct-to-consumer platform in Southeast Asia. He will immediately assume responsibility for the management of HBO GO, WarnerMedia’s existing OTT streaming service available in eight territories across Southeast Asia. In the future, he will spearhead the introduction of HBO Max in these territories and will lead WarnerMedia’s exploration of future opportunities to launch the streaming platform in additional markets, as well as a potential future launch in India.

Malhotra most recently served as Regional Lead for Disney+ in Southeast Asia, where he was responsible for overseeing the launch and operations of Disney’s streaming services in the region, including Disney+, Disney+ Hotstar and Hotstar. He also led the Content Sales and Distribution division as part of The Walt Disney Company’s Direct-to Consumer & International (DTCI) business in South APAC and Middle East, pivoting Disney’s linear business in the region to streaming by working closely with local telcos and MVPDs, creating localized payment strategies and developing deep content studio relationships throughout Southeast Asia.

Johannes Larcher said, “With our upcoming launch across Latin America on June 29 and our plans for Europe on the horizon, we turn our sights toward Asia, where we have an incredible opportunity to bring HBO Max to millions of new fans who are just as excited about streaming as our audiences in the U.S. Amit’s experience launching streaming services in both mature and emerging markets across Southeast Asia and the surrounding region make him the ideal leader to plan and oversee the rollout of HBO Max and its expanded content offering and platform experience.”

David Simonsen, who has played an important role in the growth of HBO GO in Southeast Asia to date, will continue to make a significant contribution to WarnerMedia’s direct-to-consumer efforts in the region, and will work closely with Amit as part of his executive leadership team.

HBO Max has seen significant success since launching in May of last year, adding 11.1M HBO/HBO Max subscribers in the U.S. as of the end of Q1 2021. The platform will roll out in 39 territories across Latin America and the Caribbean on June 29, and HBO’s existing OTT services in Europe are scheduled to be upgraded to HBO Max later this year. By the end of 2021, HBO Max is expected to be available in 61 global markets.

Under Malhotra’s leadership, WarnerMedia expects to launch HBO Max in Hong Kong, Indonesia, Malaysia, the Philippines, Singapore, Taiwan, Thailand, and Vietnam in the future, including an expanded content offering for the entire family and a premium new platform that would be hosted on HBO Max’s tech stack, providing a more stable and consistent streaming experience than HBO GO. Malhotra will also be responsible for exploring possible opportunities to launch HBO Max in new and fast-growing Asian streaming markets such as India.

Amit Malhotra said, “I am delighted to be part of the incredible team at WarnerMedia in Asia as we look at bringing HBO Max to this region. WarnerMedia’s brands including DC Universe, HBO and Cartoon Network are extremely popular with passionate fans and audiences across this region. With a focus on consumers our goal will be to bring all of these brands and content together in an exciting new world class streaming experience as we move into the future with HBO Max.”

The HBO Max team in Southeast Asia will build on the partnership with Clement Schwebig, Managing Director, India, Southeast Asia, and Korea for WarnerMedia, and members of his team including Magdalene Ew (Head of Content) and Yasmin Zahid (Head of Distribution), as well as Leslie Lee (Head of Kids, APAC), in a collaboration that’s pivotal to the success of HBO GO and HBO Max in the region.

UniPin Collaborates with Touch 'n Go, the No.1 eWallet in Malaysia, to Showcase SEACA 2021 Malaysia Qualifier