AEKI Metaverse ($AEKI) Proves to be a Great Contender in

It’s not every day that you come across a project, that shows such great potential. AEKI Metaverse is a blockchain based project driven by its community. Launched on January 1st. It is already making waves in the crypto community.

The highly anticipated Metaverse project started with a humble 100K market cap and has been steadily moving upwards, even while the whole crypto market has been down trending. The central token to AEKI Metaverse, $AEKI has been consistently moving up and is already 700% from its launch, just 2 weeks back. Its market cap now is moving toward $1 mil. 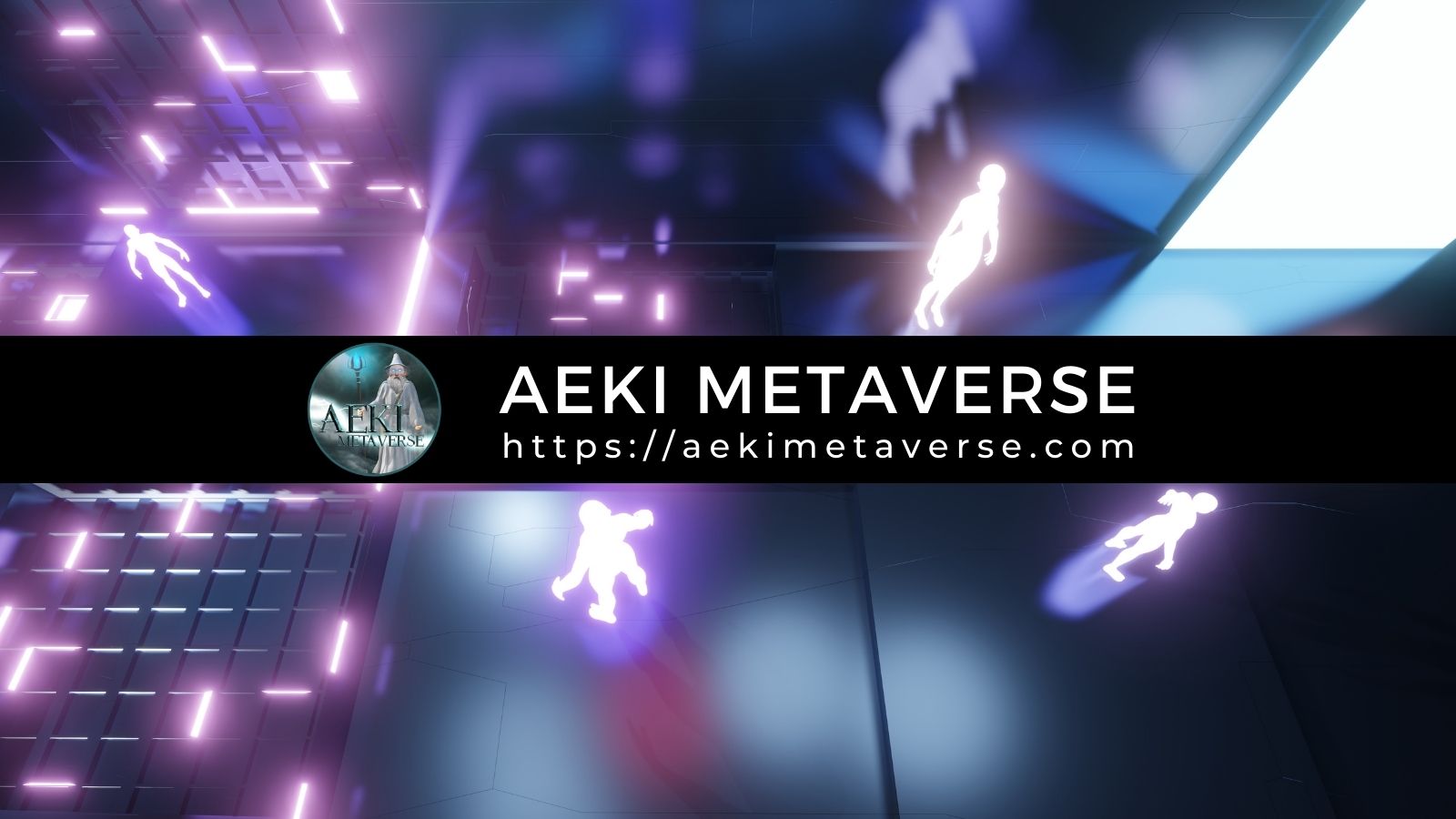 Big Tech companies are all getting ready for Metaverses, but it will be smaller companies that will develop faster and add immense value

Metaverse has been a buzzword of 2021, where big tech companies all rolled out elaborate plans for a new version of the internet, one that features 3-D online worlds where people can connect as if they were talking to each other in real life.

2022 will be the year of the metaverse and $AEKI is already ahead of the game with their metaverse games and NFTs under development. They might just be a disrupter that the market is looking for, an apt contender to the big-name tech companies with deep pockets.

Smaller companies have an agility that big companies don’t, as layers and bureaucracy is something that prevent big name companies from moving as fast as a smaller company.

What sets AEKI METAVERSE apart from all the others

AEKI Metaverse has their liquidity locked, have a doxed team policy where all the developer’s and team members identities are visible on their website AEKI METAVERSE and live ama’s on their telegram group https://t.me/aekimetaverse where the community interacts with them quite frequently.

What sets them apart from the crowd is their growing community. The AEKI Token ($AEKI) is a way to put the community in charge of the decisions through a community voting system. That is why it is called a community-owned token.

All decisions are taken after discussing openly with the community through ama’s and polls. The community has a say in everything that is planned and decided by the developers.

$AEKI removes the layer of anonymity, revealing the real name, pictures, and country of the developers behind it. They want to set a standard for the transparency and authenticity of a project. To achieve that, they created a Rug Proof Contract that locks the liquidity for security so that developers cannot access the liquidity pool to withdraw any funds.

The future of $AEKI and the birth of the metaverse

$AEKI is a deflationary burn token that is the mother token of their metaverse. The AEKI metaverse will be an entire ecosystem in which the community members can use the $AEKI token to play VR games, stake their coins, own land and do more. The developers have already started to build the metaverse and gaming just a few days after being launched in exchanges.

While tokens like Dogecoin, Shiba Inu have influencers like Elon Musk pitching for them, $AEKI is striking out their own chart to success without any influencer behind them. It’s going to be David vs Goliath.

What’s in it for the holders of $AEKI tokens?

Holders of the AEKI token will earn passive rewards through static reflections and 30% of the supply will be burned strategically, which will increase the value of the tokens over time. Unlike others, $AEKI has a limited supply, which will ensure price will rise.

With NFT creation, Charity events, Marketplace partnerships, AEKI ecosystem, green mining companies, and several other exciting events are planned in their roadmap, the potential growth for the holders is unlimited.

With the utility from day one and real faces attached to the project, $AEKI is already generating huge interest among the community members.

With companies like Facebook, Walmart, Gucci, Nike, Louis Vuitton and many more entering metaverse space, this generation will witness a paradigm shift from the computing age to the age of the metaverse. AEKI METAVERSE is setting the stage for a seemingly ubiquitous virtual future that is coming soon to a verse near you.

To learn more about $AEKI and join their fast-growing community, one can visit: