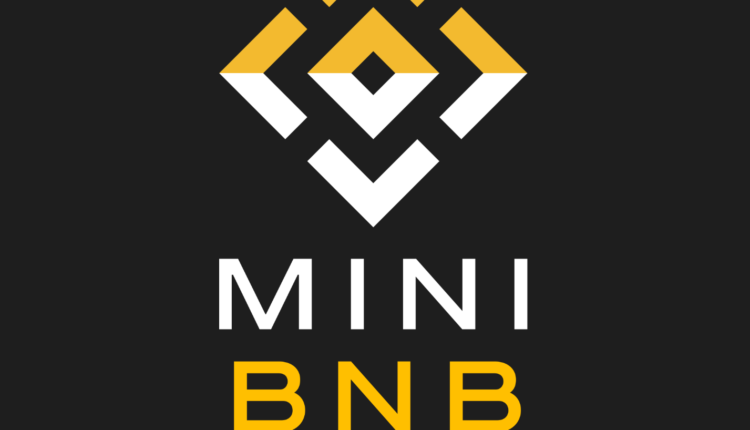 
London, UK, Aug. 07, 2021 (GLOBE NEWSWIRE) — MiniBNB team is proud to announce the presale starting on 10th August, along with launching an exciting redistributive token on the Binance Smart Chain (BSC) with a tiered giveaway.

MiniBNB holders will get double rewards with redistributions in MiniBNB and have a chance to get BNB in a weekly tiered giveaway. Additionally, holders will also be given an opportunity to join the MiniBNB club that will offer them exclusive benefits. 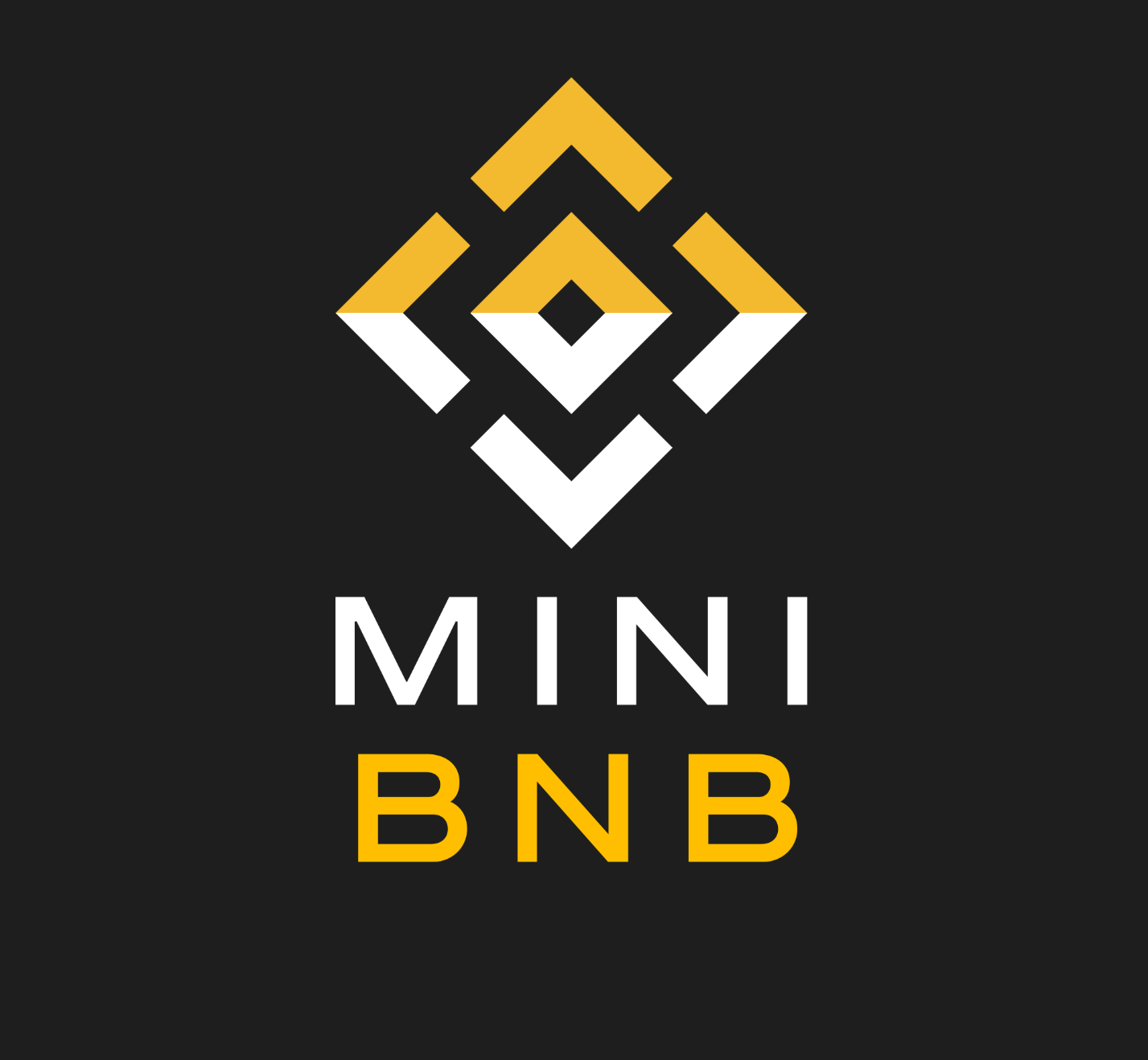 MiniBNB’s tiered giveaway is reported to include the concept of a Giveaway Wallet that will collect redistributions in BNB and give them back to the holders weekly. There will be 15 wallets chosen for a BNB giveaway every week where 5 wallets from each of 3 tiers will be selected.

MiniBNB has also recently announced a Launch Giveaway event they will be hosting 48 hours after the token launches to the public. The premium items seen in this promotion are set to provide a substantial kickstart to the project and are bound to peak the interest of individuals looking to get into unique tokens.

Current tokenomics reported for MiniBNB include a 200 Billion token supply and an 11% fee on all transactions divided as follows: 3% Marketing Wallet, 3% Redistributions in MiniBNB, 3% Giveaway Wallet, and 2% Burn. All MiniBNB holders will also be extended an invitation for an exclusive membership to the MiniBNB Club that will offer them further benefits. Further details of the MiniBNB club including requirements and detailed benefits are to be announced soon.

MiniBNB will have an initial private sale followed by a presale on Aug 10th 9AM PST via DxSale. The most up to date information regarding MiniBNB and information on current and future giveaway events can be found on their website: www.minibnb.co

Do you believe the poor can become rich?