A Cardano-Based Project Releases a Video Demo of


WALSALL, WEST MIDLANDS, Feb. 18, 2022 (GLOBE NEWSWIRE) — The Verlux team is pleased to announce the release of a video demo of its proposed NFT Marketplace as the public sale of its token kicks off.

Verlux has consistently garnered momentum since its establishment as the Cardano-based project has recorded full project development in a short time. It has released a video of its NFT Marketplace for prospective and existing customers to intimate them with the development, although the marketplace won’t be functional until the end of the first quarter of 2022. 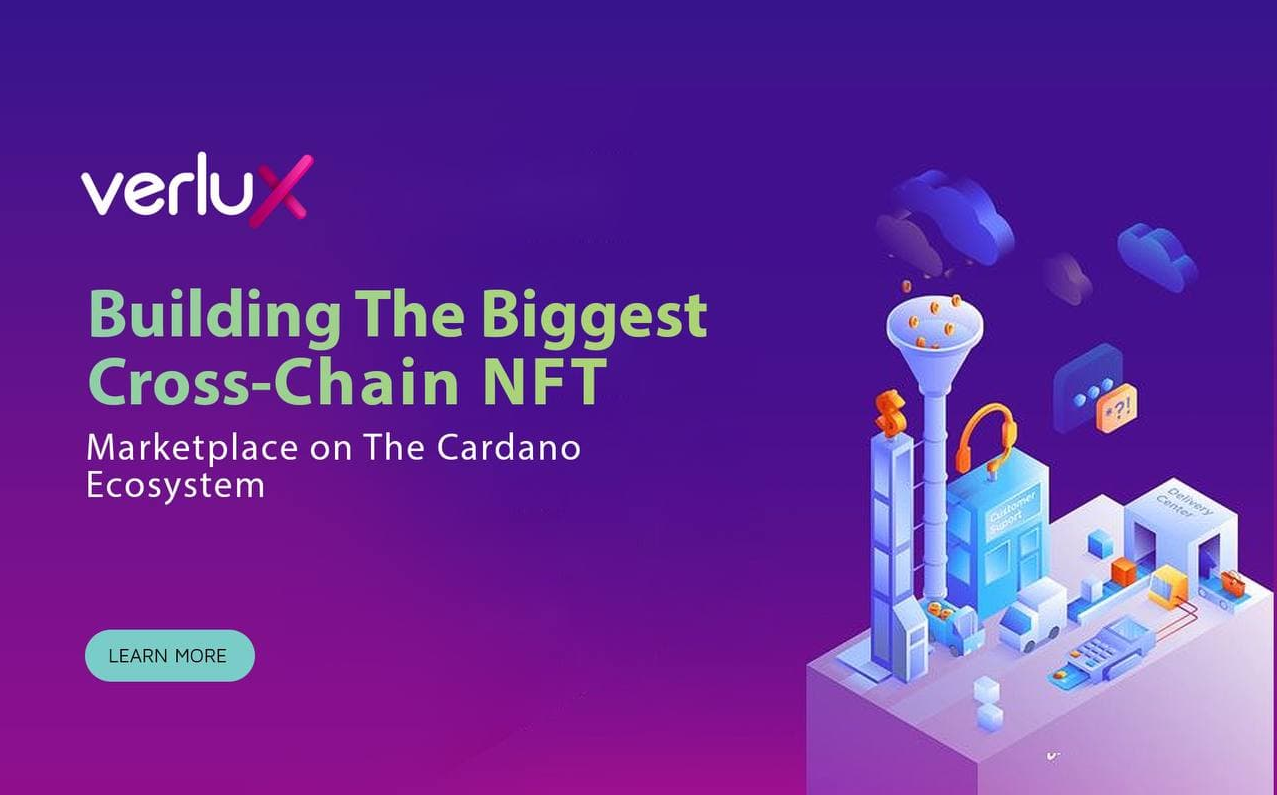 According to the team, the NFT Marketplace is a fully decentralized marketplace with no sign-up requirement and has a bid and purchase option. That’s in addition to its full responsiveness, user-friendly interface, and interactiveness.

The announcement coincides with the project’s public sales. 150 million VLX has been allocated for sale as prospective investors are encouraged to visit the Verlux token sale page to partake in the public sale.

To have an insight into the NFT marketplace, you can watch the video on Verlux YouTube Channel.

The team’s goal is to create a marketplace that “will disrupt the conventional NFT system” by integrating a staking platform for users to farm a special edition and 100% exclusive NFTs. This is Verlux’s selling point and a distinction between the project and other NFT marketplaces.

Among other things, users can find a Bid or Outright purchase option that allows creators to place a market value on their content or place a price on their NFTs. Verlux aims to be the go-to NFT marketplace on the Cardano Blockchain and a host of others.

$VLS is Verlux’s utility token and will power various utility functions and transactions through the Verlux ecosystem.

It has a total supply of 1 billion that enables token holders to perform various utility functions such as staking to earn either NFT drops or VLX. Creator profile verification and featured listings are other features, besides serving as a Verlux Ecosystem’s governance system in the future.

How to Buy VLX

VLX Public Sale is Live now!! Early birds who wish to acquire some $VLX tokens at the Public Sale before Exchange Listing can do so by visiting the $VLX Sale Page.

Corporate eLearning Market Revenue to Surpass US$ 550 Bn By