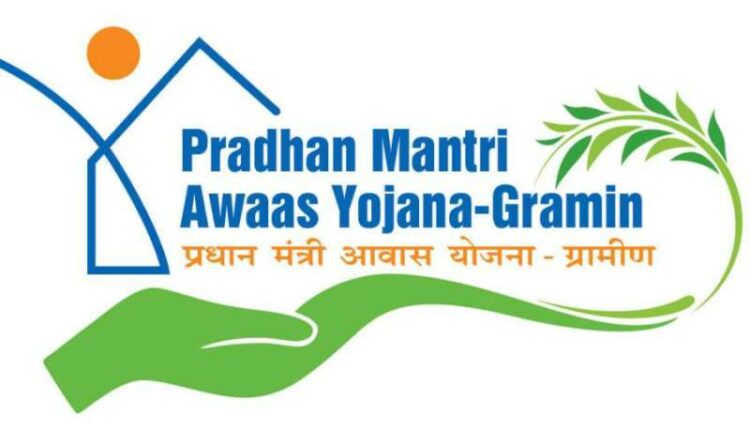 The Pradhan Mantri Awas Yojana launched by the Government of India in 2015, is a housing scheme aimed at providing affordable housing for all especially to Economical Weaker Section(EWS)/Lower Income Group(LIG)/Middle Income Group (MIG). This Yojana focuses on the projected growth of urbanization & the consequent housing demands in India.

Pradhan Mantri Awas Yojana was introduced under the Ministry of Housing and Urban Poverty Alleviation (MoHUPA) and aims to provide 20 million individuals with housing by 2020. The ministry also introduced an interest subsidy scheme called Credit Linked Subsidy Scheme (CLSS) which makes the home loan affordable as the subsidy is provided on the interest component.

Who Are Eligible For Pradhan Mantri Awas Yojana?

How To Log in Into Pradhan Mantri Awas Yojana? 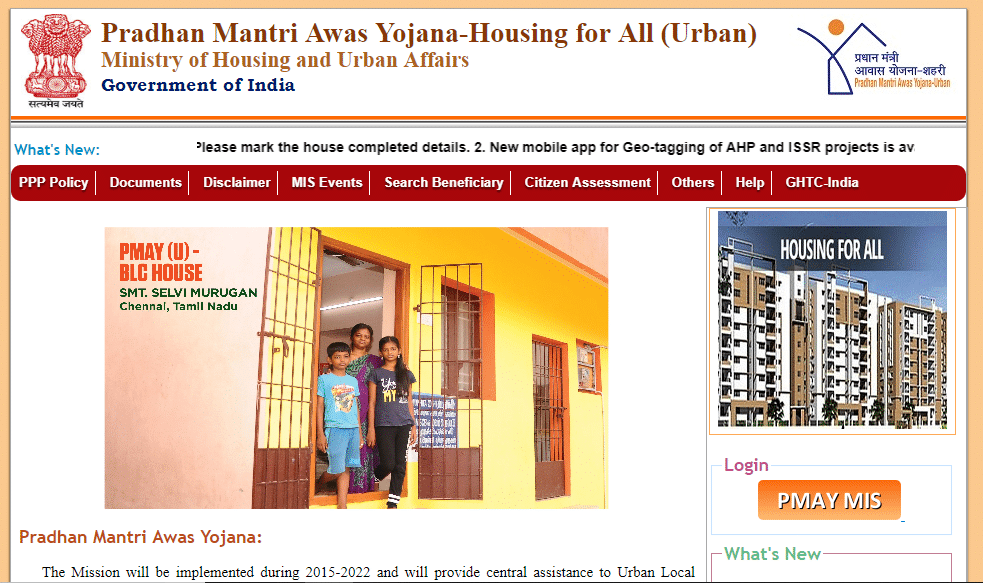 Step 2: On the centre of the site, under the citizen assessment drop-down, click on benefits under three components, as shown below.

Step 4: After filling in the Aadhaar or Virtual ID details, you will be automatically redirected to the application form stage where you will have to fill in the details accurately.

Step 5: Once you fill up all the necessary details above click on ‘Save’ and enter the Captcha code. 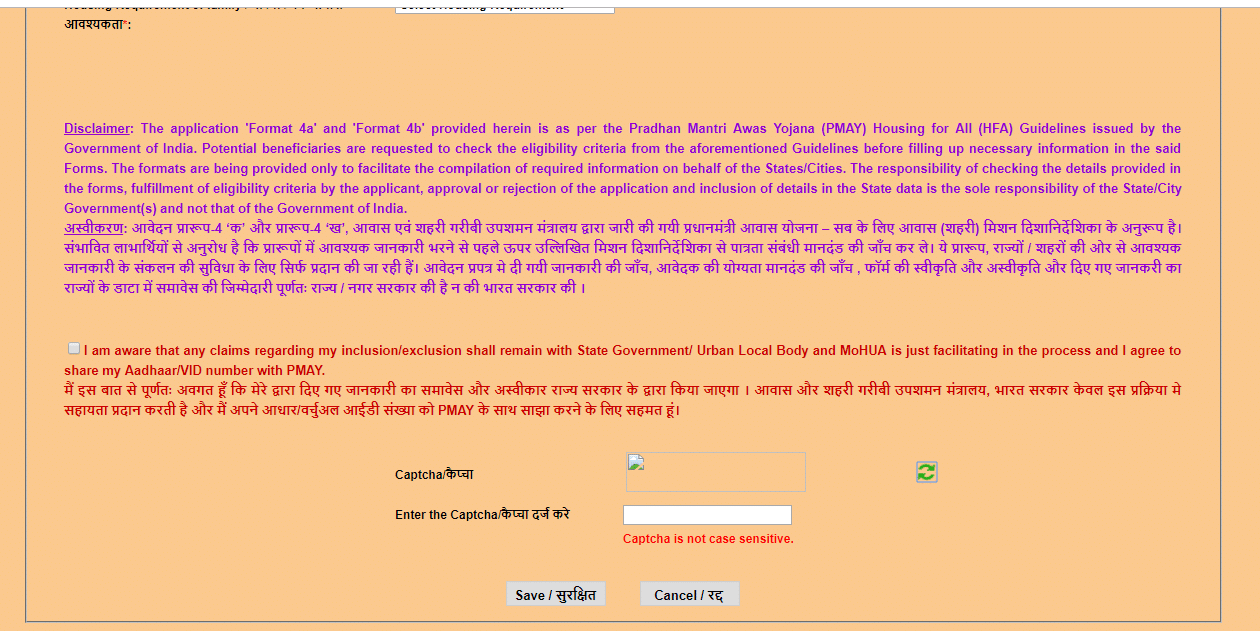 Step 6: After saving, the application is complete and you can take out the print out of the form.

In the above table,

The scheme was extended to include the Middle Income Groups (MIG) in 2017 divided into two parts i.e. MIG 1 and MIG 2.

Investment of ₹ 8,300 crore was approved for the State of Maharashtra at the 46th CSMC meeting.#HousingForAll pic.twitter.com/5WLZffZW9E

More than 2.98 lakh houses were approved for 10 Indian States at the 46th CSMC meeting which was held today.#HousingForAll pic.twitter.com/kt5fHAMMNc

Ans: No, you would not be able to apply twice for PMAY, since your account is linked with your Aadhar Card.

Ans: If you apply online: no charges

If you apply offline: Will have to pay a registration fee of Rs. 25 + GST.

Ans: The subsidy will be recovered and refunded to the Central Government.

CBDT: Small Startups With Turnover Up To Rs 25 Crore To Get Promised Tax Holiday