What is the Story behind surged Onion Prices 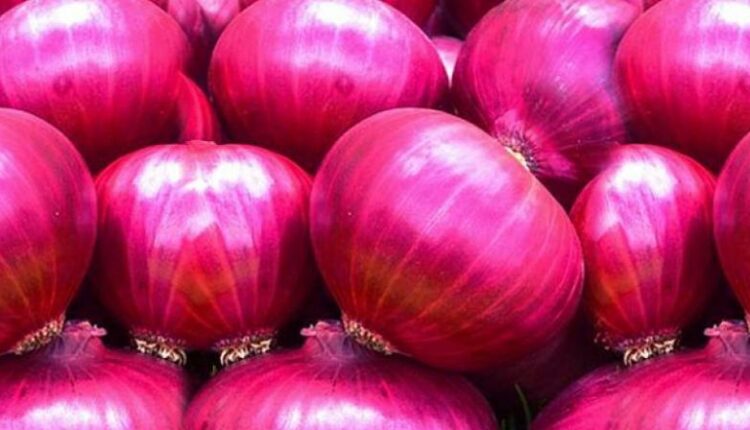 Onions are grown first during the Rabi season than during the Kharif season. Unfortunately, the climate has not been kind this year especially during the harvest time. Heavy rains and floods destroyed the warehouses where onions were stocked up and it began to reduce the quality of the onions due to which the prices of onions began to increase. Despite growing more onions this year, the storage facilities are still bad which led to an increase in prices.

The government tried to prevent a complete meltdown. Therefore, they immediately froze all the exports and placed stocking limits that prevent hoarding. They anticipated that it will continue to revive production and bring prices down to just nominal price levels. There was a point when the farmers were distressed by the actions taken by the government in order to bring down the prices. Their point of view is like the government doesn’t take preventive actions when the onion prices drop but they jump in when the prices start to soar which is unfair according to a lot of farmers. In fact, last year when the onion supply started to surge, the farmers were unwilling to sell the onions at a price as low as Rs. 7-8/kg. This was one of the main reasons when a lot of farmers refused to grow onions in the last year’s crop season.

In short, the government took initiatives to prevent the soaring prices but the prices did reach a peak of Rs. 100/kg in some areas. Therefore, the government is further planning to import onions.

This Wednesday, the Cabinet gave the approval to import 1.2 lakh tons of onions in order to improve the domestic supply. The government is also promoting private exports and better phytosanitary and fumigation norms until December.

The government undertook a lot of initiatives to boost the domestic supply of onions but the retail prices continued to be as high as Rs. 60/kg in Delhi NCR region.