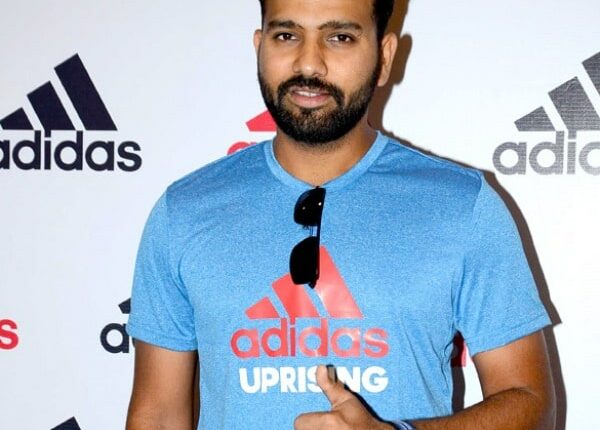 Rohit Sharma Net Worth, One of the most sought after cricketers in the world at the moment. Rohit Sharma, also known as Hitman, has become the batting mainstay of India’s limited-overs team from the last 4-5 years. He debuted for Indian national team in 2007 and with his good performance, he is currently on the position of the vice-captain of the Indian cricket team. He is one of the most popular crickets in Indian history.

Rohit Sharma, the Hitman, was born on April 30, 1987, Bansod, Nagpur, India. His father, Gurunath Sharma worked in a transport firm storehouse as a caretaker. His mother Purnima Sharma is from Visakhapatnam and has an elder brother named Vishal Sharma. He completed his schooling from Swami “Vivekanand International School” as well as “Our lady of Vailankanni High school,” both of which were located in Mumbai.

Rohit got engaged to his good friend and manager, Ritika Sajdeh and they got married on 13 December 2015. She used to be his sports manager and they dated for six years. On 30th December 2018, this amazing couple has a cute baby child.